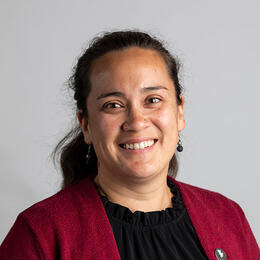 Take the Lights Out Colorado Pledge 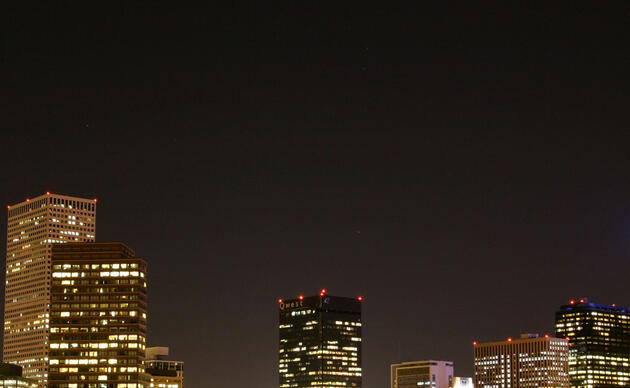 It feels like the birds just arrived, dressed in their bright plumage, gracing us with beautiful songs. Now, many are getting ready to leave us again, traveling thousands of miles to their wintering grounds in tropical locales.

Around one in five of the world’s bird species migrate, partaking in epic and often perilous feats of endurance, twice per year, purely for reasons of survival. In North America, the number is higher: seven out of ten bird species migrate. Watch this amazing animation by Cornell Lab of Ornithology, depicting the migration of 118 species across the Western hemisphere.

New seasonal ranges provide conducive temperatures, more food resources, and breeding opportunities that increase the chances of healthy, viable offspring. Among the gold medal winners of migrating birds is the Arctic Tern. Taking part in the longest migration known in the animal kingdom, this tern travels 55,923 miles every year, literally from pole to pole!

Over time, birds have evolved different migration patterns, timing, and destinations to disperse around the world. As daylight hours shorten and food supplies begin to dwindle, hormonal changes stimulate many birds to molt into new feathers that will stand up to the rigors of a long flight and trigger a huge appetite. They start eating voraciously, gaining significant amounts of weight. Hormonal shifts can make birds increasingly restless, especially in the evening.

Millions of birds are expected to fly south through Colorado, Wyoming, and Utah during fall migration. Unlike spring migration, which occurs in a contracted window of time as birds rush to reach breeding grounds (over a few weeks to a few months), fall migration is much more drawn out. Peak fall migration is generally recognized as mid-August to mid-October for most of North America. While less dramatic, fall migration provides birders with more opportunities to experience the phenomenon.

We still don’t understand the secrets of these amazing navigational feats, but we are beginning to understand the challenges that birds face during their travels. The greatest among these are exhaustion, starvation (due to inadequate food supplies), collisions (with tall buildings, electrical wires/poles, turbines, etc.), predators (outdoor cats and feral cats are the most common predators), disease, pollution, and natural disasters.

Ways You Can Help Migrating Birds

Lights Out: The vast majority (80%) of birds in North America migrate at night. Artificial light pollution can attract, confuse, and disorient them. Already strained by long journeys, artificial lights and skyglow can lead to the death of many birds. In 2020, the National Audubon Society partnered with International Dark-sky Association to raise awareness about the issue. Audubon Rockies staff are part of two local/state efforts: Lights Out Salt Lake and Lights Out Colorado. These efforts are based on the simple action of turning off unnecessary lights during peak bird migration periods. You can also stay in the know by visiting Colorado State University’s Aeroeco Lab, which creates real-time maps that show intensities of bird migration based on the U.S. weather radar network.

Create Habitat: As more people move out West, important habitat—which provides food, water, and resting locations for migrating birds—is being lost at an astounding rate. Anyone with a few planters or a backyard can create habitat that is welcoming to birds by planting native perennials that help give them fuel. Audubon Rockies’ popular Habitat Hero program gives you the tools to make your garden a sanctuary for resident and migratory birds.

Whether bird migrations are a few hundred miles or a few thousand miles, every bird deserves the chance to reach its destination safely. 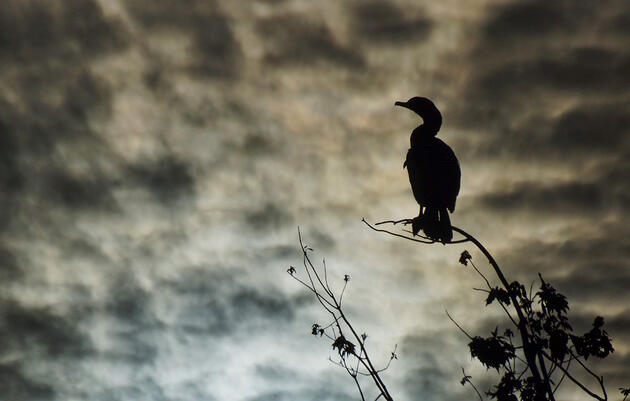 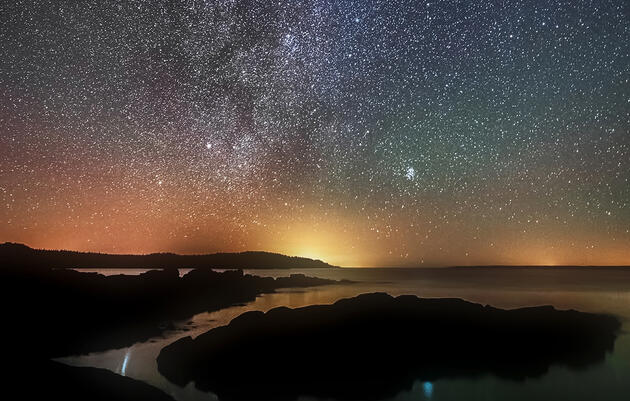 Most migratory birds make their epic annual journeys under cover of darkness. Modern technologies are helping scientists understand the perils these nocturnal voyagers face to better protect them. 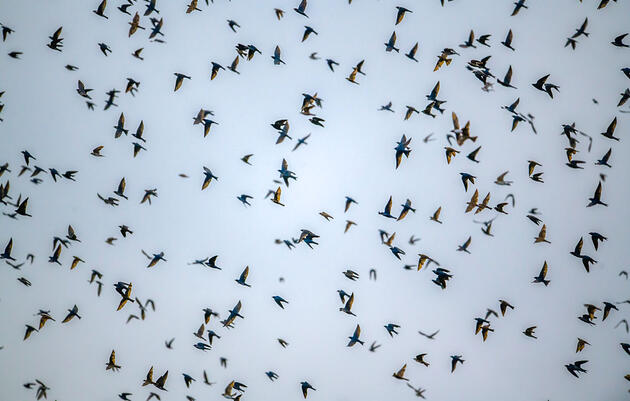