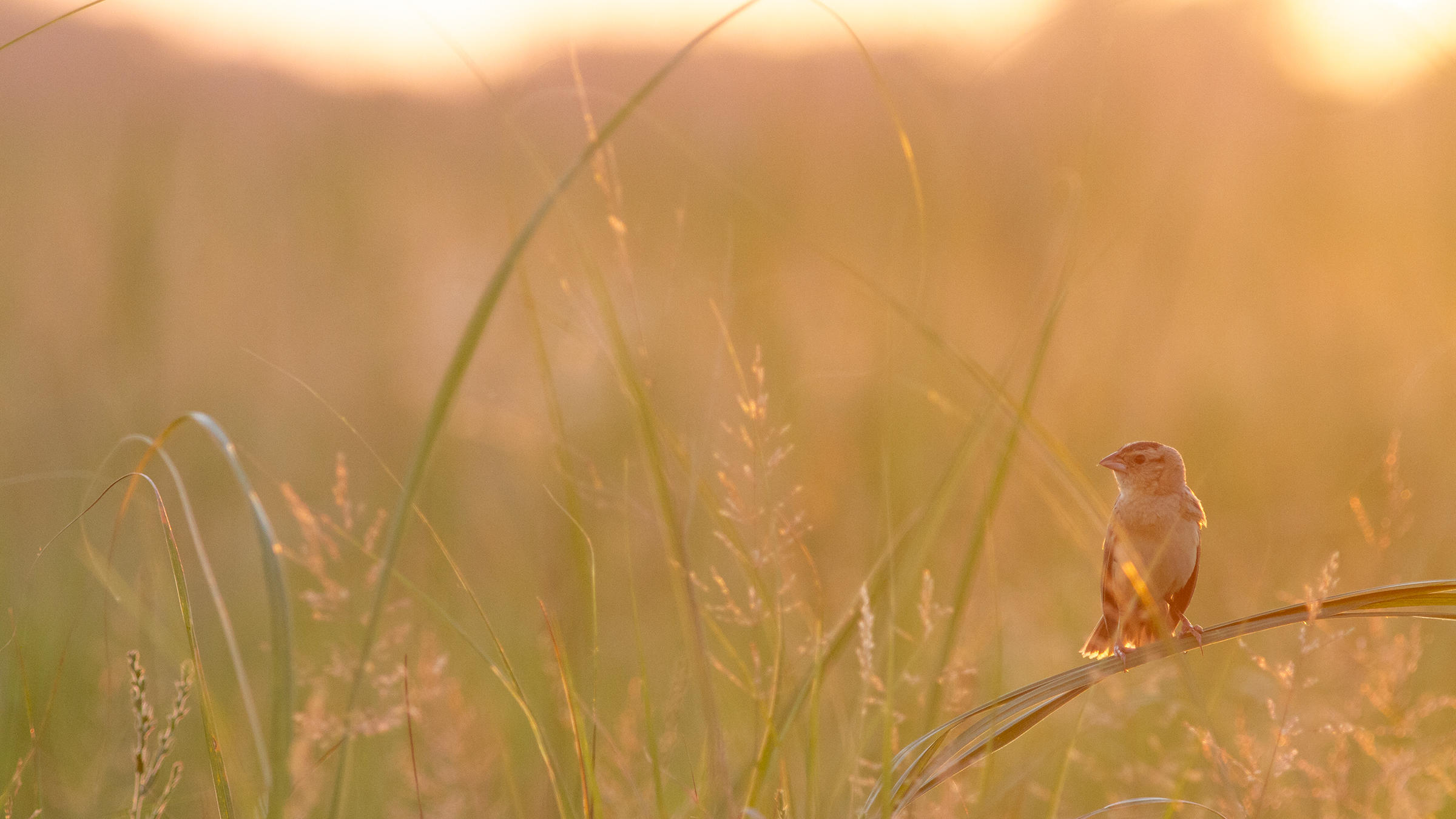 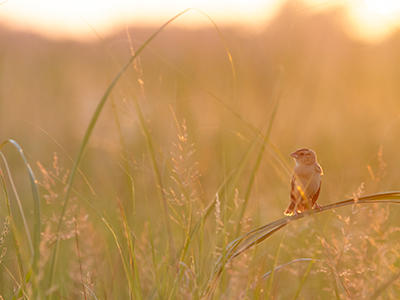 Description: Sites that regularly support significant breeding or non-breeding densities of one or more of the following species listed as endangered, threatened, or of special concern in the Rocky Mountain Region. Applies primarily to breeding or wintering sites, though regular migratory areas may be considered if known to be of exceptional importance. The site should be one of regular and/or recent occurrence in the last ~10 years. Thresholds will vary and may include sites with 1% of the state population (if known) in a season, or the 3-5 sites in the state with the highest regularly occurring numbers.

Description: Sites that regularly support significant breeding or non-breeding densities of the following species identified as high conservation priorities. Thresholds will vary, but may include sites with 25 or more breeding pairs, 5% or more of the seasonal state population (if known), or the 2-3 sites in the state with the highest regularly occurring numbers. May also include sites with significant complement of species with a total of 50 or more breeding pairs of up to three listed species or 100 breeding pairs of any number of listed species (average of 15 pairs per species).

Description: Sites with habitats that are rare or unique in the state, or are exceptional representative examples (large and intact) of the habitats that should support, or could be managed to support, the full complement of bird species dependent on that habitat type. Representative examples in Colorado might include wetland (Virginia Rail, Yellow-headed Blackbird, Cinnamon Teal), alpine tundra (White-tailed Ptarmigan and Brown-capped Rosy-finch), and short-grass prairie (Mountain Plover and McCown’s Longspur). Consideration will also be given to sites with exceptionally high species and habitat diversity, and some attempt will be made to distribute representative sites throughout the state.

Description: Sites that regularly hold significant numbers of one or more species, breeding or non-breeding, including migration. Significant numbers are not easily defined. The following guidelines are suggested to provide some logical thresholds for site selection. Except where indicated, numerical estimates should be based on a short period of time, e.g. one-time counts such as daily surveys – not on cumulative totals. Introduced, feral, and nuisance species (resident Canada Goose, European Starling, House Sparrow) should not be counted.

Description:  Sites important for long-term research and/or monitoring projects that contribute substantially to ornithology, bird conservation, and/or education.These are generally sites with a distinguished record and/or unique potential for long-term research and monitoring, or exceptional educational value. Such sites may occur in urban, suburban, rural, or other settings. Evidence should be cited showing the area’s value, such as publications of research conducted at the site.