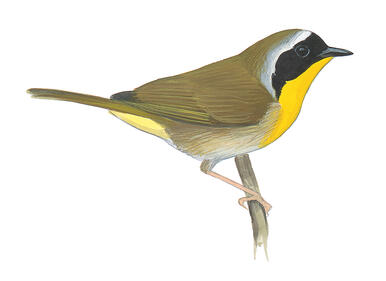 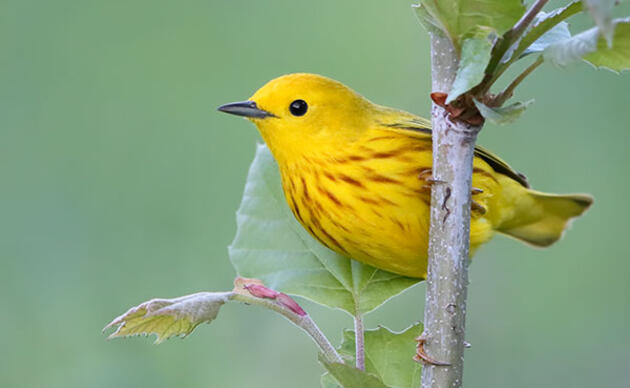 Despite the tall skyscrapers and miles of paved highways, the Denver metro area is an urban bird watching paradise. Between the various city parks, creeks, the South Platte River, and one of the largest urban wildlife refuges in the county, you could spend days birding the city by bike, foot, or even a rented scooter. Here are some exciting and accessible locations to see a variety of birds in Denver, recommended by Denver Audubon.

Belmar Park is one of Denver Audubon’s favorite local spots for accessible birding and a regular field trip location for our Birding Without Barriers program. Parking is available east of the lake, but it is also an easy bus ride from the Denver metro area. The park sits right behind the Belmar Library, so pick up a few birding books and then head on over to the park for some birdwatching! Called a “peaceful enclave in the center of town,” Belmar Park features a small lake with trails lining the water’s edge and an accessible elevated boardwalk with a covered pavilion. Heads up during nesting season! The Barn Swallows love to build their nests under the eaves of the covered boardwalk, but they rarely seem too disturbed by visitors.

Beyond the shore in the middle of the lake is a small island with numerous Great Blue Heron and Double-crested Cormorant nests. Follow the trail along to the smaller wetlands behind the lake to catch a glimpse of American Avocets, Black-crowned Night-Herons, Snowy Egrets, a variety of warbler species, Cedar Waxwings, dabbling ducks, and diving ducks.

The High Line Canal intimately weaves in and out of the Denver metro area, accessible by foot or bike from a variety of neighborhoods in Centennial, Cherry Hills Village, Greenwood Village, Denver, and Aurora. The canal is a unique birding corridor. It begins at the mouth of Waterton Canyon where the South Platte River exits the foothills, travels north into Denver, and then heads east to Aurora. Mature cottonwood trees provide wonderful shade along many sections of the canal and support a variety of forest bird species, including Red-breasted Nuthatches, Downy Woodpeckers, House Wrens, Brown Creepers, Black-capped Chickadees, Bullock’s Orioles, and Great Horned Owls.

Certain sections of the canal are only accessible by foot or bike (as parking options are often residential neighborhoods), but it is truly an oasis of habitat weaving through a mostly urban and suburban corridor. Plan your visit with this map of the canal and check out their incredibly useful walking guide to the canal!

Prospect Park, located in Wheat Ridge, Colorado, is a welcome oasis of a variety of habitats to view many species of birds, regardless of the season. During the spring, a visitor can view the Double-crested Cormorant and Great Blue Heron rookery in the middle of Tabor Lake, approximately half a mile from the parking lot and easily accessible on a paved path. Here you can see hundreds of birds building and sitting on nests. Occasionally you can find a Black-crowned Night-Heron sharing space on the island as well.

On the south side of the path is Clear Creek. Here you can find Mallards, Gadwalls, Green-winged Teals, and American Dippers quite regularly. During the winter, this is the place to be to see waterfowl like Buffleheads, Common Goldeneye, and Hooded Mergansers. In addition to riverside and open water habitat, there is a fantastic boardwalk that takes you through some wetlands. Red-winged Blackbirds are frequently seen here. During the spring, keep your ear open for the song of Common Yellowthroats.

A visit to the 15,000-acre Rocky Mountain Arsenal National Wildlife Refuge can be a full day of activities. The wildlife drive can take at least 30 minutes to travel when stopping along the way to view bison, mule deer, Bald Eagles, black-tailed prairie dogs, and Burrowing Owls. An especially lucky visitor may even see the endangered black-footed ferrets that have been released here. During the winter, take this drive and scan the prairie dog towns for Ferruginous Hawks. Spring brings many migrant species, such as the Wilson’s Warbler, Bullock’s Oriole, and Western Bluebird. Lake Ladora has a path around its perimeter where you can see a variety of species, including American Avocets, Northern Shovelers, and Ring-billed Gulls. With 20 miles of trails, it’s difficult to choose where to start.

Not only is this an amazing place to view birds, but it is also worth your time to stop in at the visitor’s center to learn of the history of how this land has been transformed. Originally a chemical weapons manufacturing facility during World War II, it is now one of the largest urban national wildlife refuges in the United States.

For more help identifying the birds at these locations, check out the 50 Birds of Denver. See how many you can check off your list! 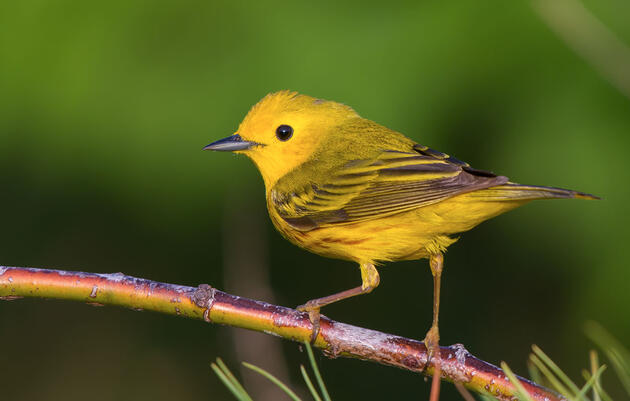 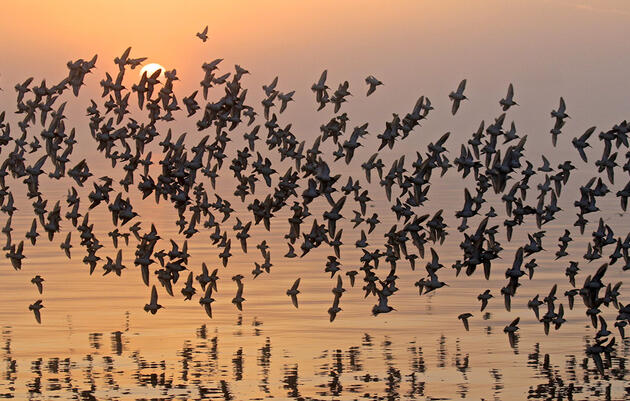 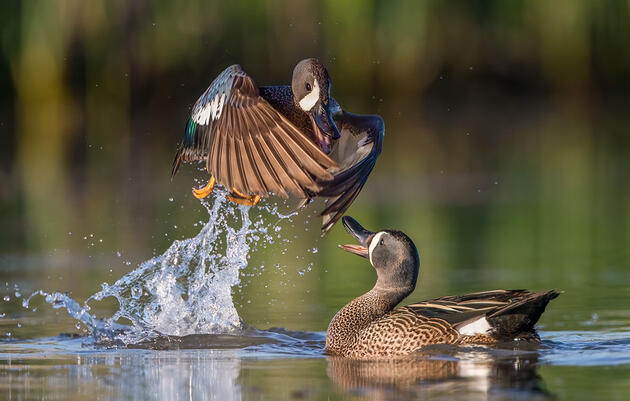