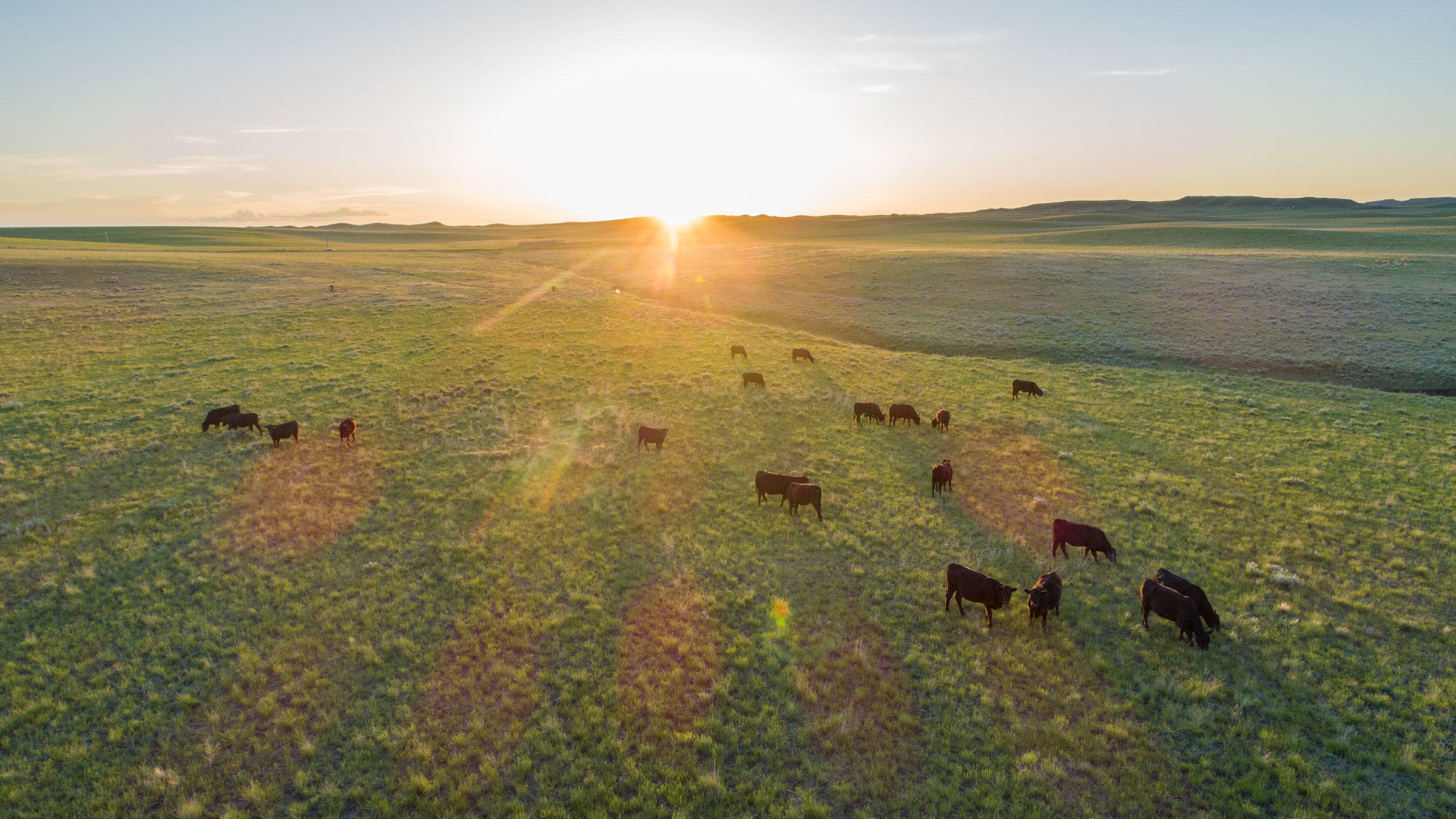 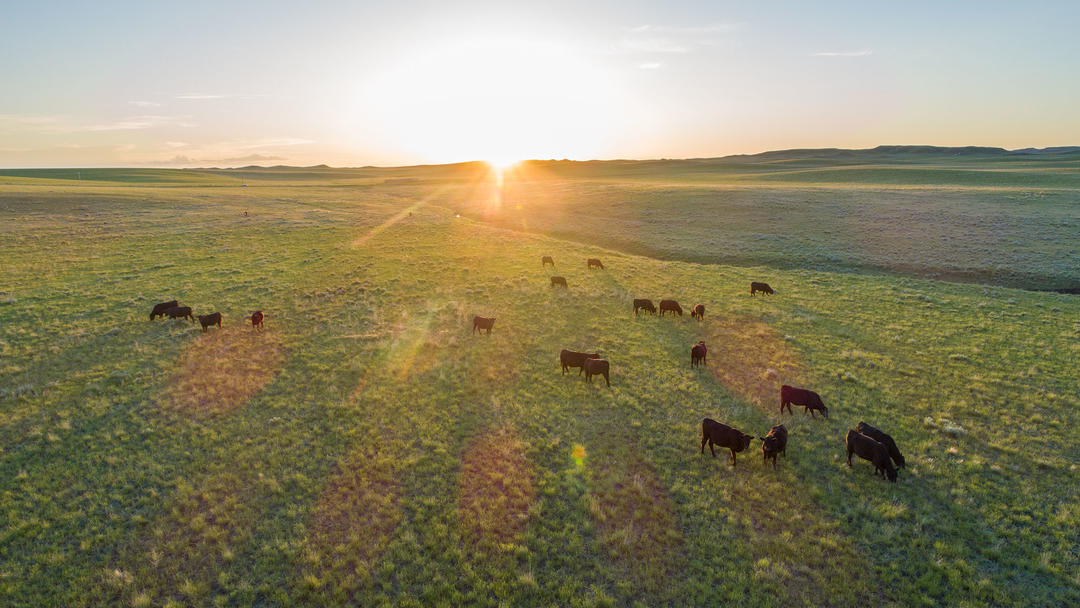 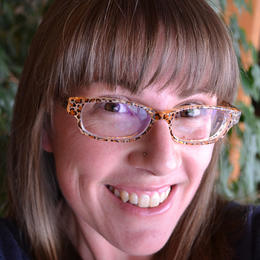 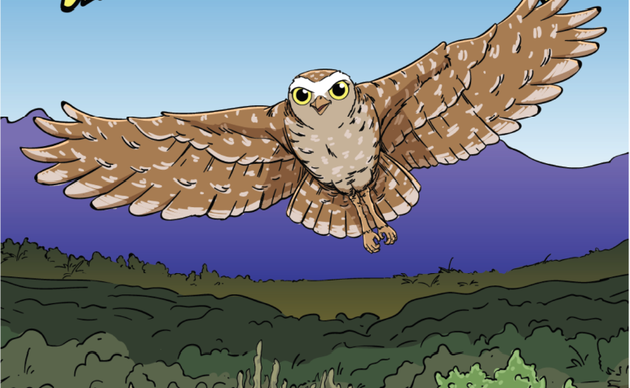 At my backyard bird feeder, Mrs. Northern Flicker takes her breakfast in a shower of seeds. She pokes her beak into the feeder with an annoyed little twitch and scatters a fountain of millet. That is not what she wants. What she wants is a peanut. Perhaps she would be better off with a more native slurp of ants, but the ground is cold and hard, the ants are deep in their burrows, and the bird feeder is very convenient.

Nowadays our information landscape is like that. I am not interested in the twits and tweets of a noisy world. I am listening for a very particular song. I am listening for facts. You may think they’ve become an endangered species, but as birders know, even the rarest birdsong can be distinguished from the cacophony with enough experience. The song I’m interested in is a food song. Like Mrs. Flicker’s breakfast, it is specific, nutritious, and satisfying.

Let’s talk about cows. We know that modern beef production is responsible for significant amounts of greenhouse gas emissions. With just that one fact in mind, people quickly conclude that we all have to stop eating meat. But like Mrs. Flicker, I’m no ascetic, satisfied by mere calories without flavor. We won’t solve the climate crisis by offering only unpalatable options. Luckily, there’s more than one way to raise a cow.

According to the Natural Resources Defense Council, approximately 97 percent of American beef cattle are finished in feedlots. Some people like the taste of meat raised this way, some people have concerns. But for all of us, the fact is that the feedlot system relies on huge amounts of corn. To supply our feedlots, nearly all of our country’s former prairies have been plowed and fertilized to grow corn and only corn to the exclusion all native species.

But we don’t need to sacrifice our prairies to eat beef. Although Americans today are accustomed to beef finished on feedlots, it is entirely possible to produce delicious beef without them. It takes some extra effort on the part of ranchers, but the benefits to all of us are easy to see, hear, and taste.

Think of the wild herds of bison roaming the prairie for thousands of years. Native plants evolved to thrive with the natural cropping of the grasses and stirring up of the topsoil that bison teeth and hooves once provided. Smaller wildlife also relied on the healthy landscape that could only exist with large hoofed grazers doing what they naturally do. With good management, cattle can do that job too. The key is to adjust the intensity, timing, frequency, and duration of grazing to mimic the healthy ecosystem evolved by nature.

At the moment, meat raised this way costs more, reflecting the extra effort that ranchers are putting in to ensure proper conservation grazing techniques. But the price is falling as people increasingly realize the benefits of switching to this type of regenerative ranching. Raising cattle with conservation in mind means we all get to enjoy good food while preserving our cherished ranches and grassland ecosystems. We can produce plenty of delicious food on well-managed land full of thriving native species—plants, animals, birds, and us—all at the same time in the same thoughtfully considered place.

And just in case that isn’t enough to convince anybody who likes tasty meat or wildland conservation or tradition or native birds or a productive landscape—on top of all that, conservation ranching may have the added benefit of significant carbon sequestration. Not only does conservation ranching look, taste, and sound good, it’s also nutritious for the entirety of life on Earth. Climate disaster mitigation and adaptation all rolled into one. Mrs. Flicker gets her breakfast and I get mine. That’s not peanuts.

Right now, I can ride my bike to my local corner grocery store and pick up some amazing steaks for dinner. They come from cattle that spent their entire lives on a bird-filled ranch in Wyoming. There they are, right there in the freezer case at Beaver’s Market on Mountain Avenue in Fort Collins, with a little Audubon sticker slapped on next to the name of the century-old ranch family who raised the cattle just up the way from here on land they’re managing with conservation in mind.

Standing there with my basket in front of the glass-fronted freezer, I can just about hear the quiet lowing of contented cattle, the scuttle of sage-grouse chicks under that utterly distinctive fragrant shrub. A meadowlark sings out his enchanting, surprisingly fierce springtime song. Next to the restored stream with its undamaged banks grows a grove of cottonwoods and willows. And do you hear that? That is definitely the drumming of a Northern Flicker. He’s telling Mrs. Flicker that his territory is the best, full of good things to eat, just perfect for setting up a home. 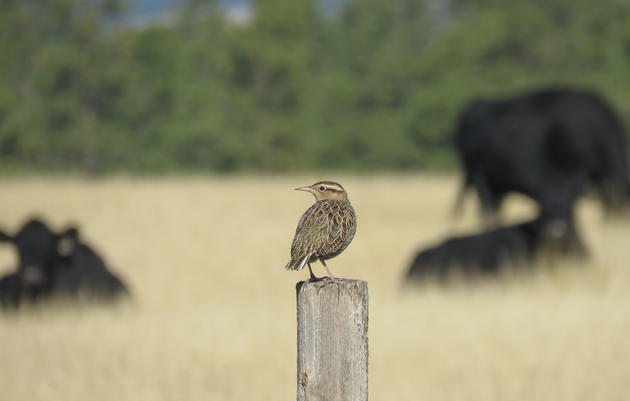 Not all beef is the same. See what sets beef raised on Audubon-certified ranches apart from the herd. 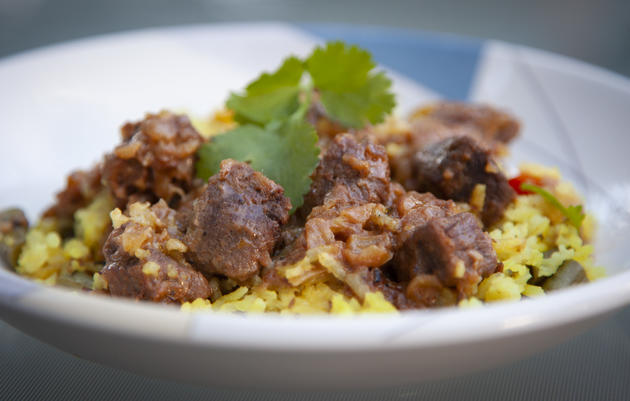 Where to Buy Meat from Audubon-Certified Ranches

Learn where you can order meat from Audubon-certified ranches online. 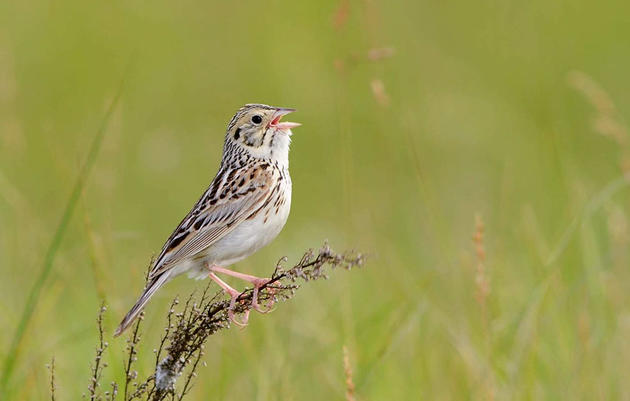 America’s ranchers will play a key role in protecting grassland birds and the places they need in a fragmented and climate-vulnerable landscape.