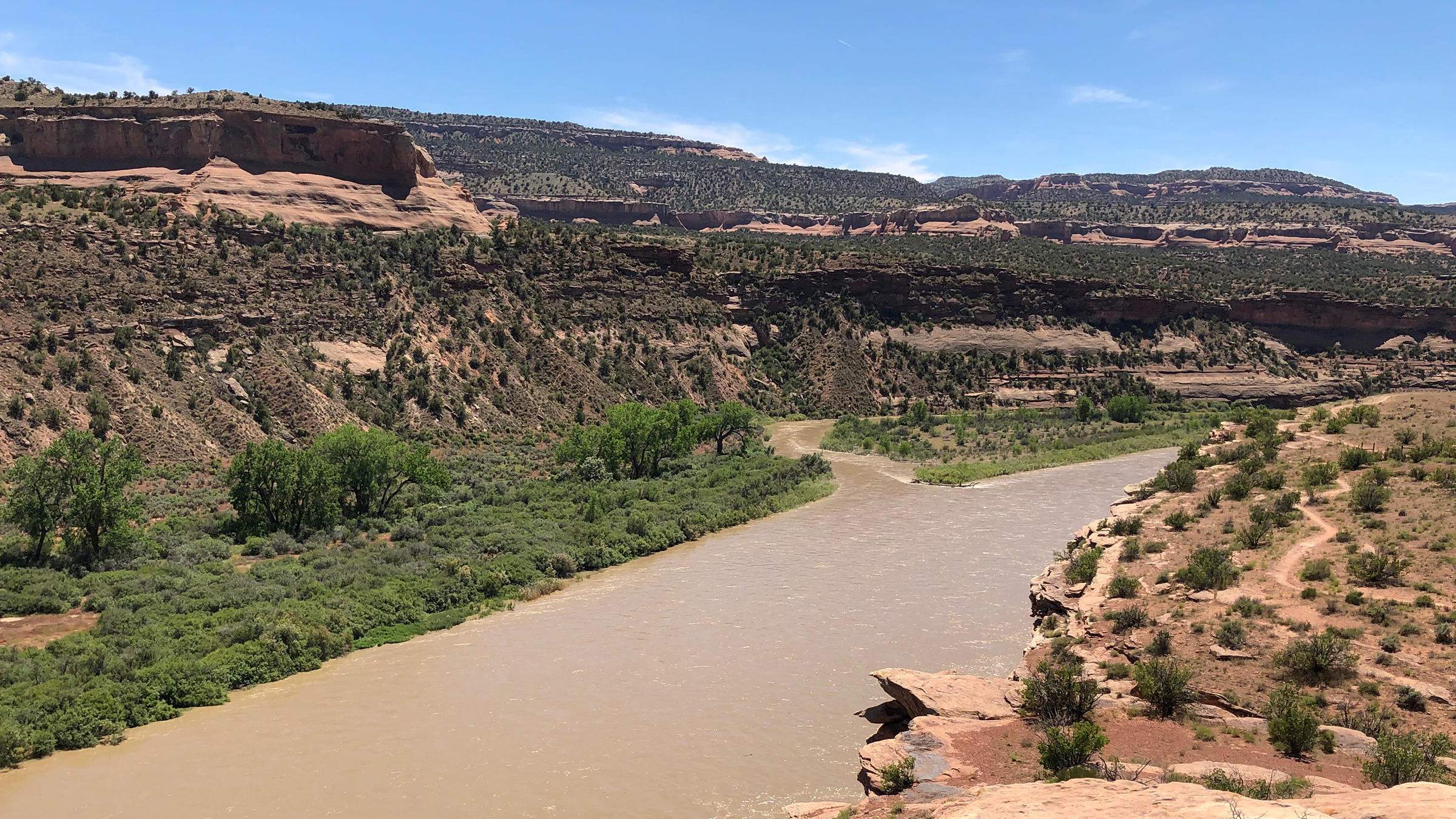 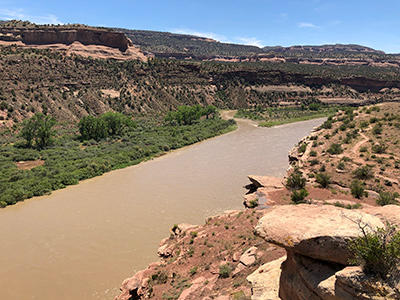 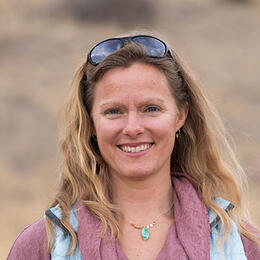 Every few years we get an above average snowpack in Colorado, which results in high flows on creeks and rivers during the spring and summer. Rivers are rushing now. Summer just began. And there’s still plenty of snow on the peaks. The 2019 winter snowpack was nearly off the chart. Snow water equivalents  soared far above 100% across Colorado and the upper Colorado River basin. Some Colorado basins are still seeing snow water equivalents into the 1000% + range.

This year Colorado’s rivers are receiving a much needed environmental flow. A high over-bank flow to rejuvenate riverside vegetation. The Colorado River at the Utah Stateline reached 40,000 cfs on June 10th! Flows were over the banks and into the willows and cottonwoods. Incredible!

Big water years  are not only good for rivers, riverside habitats, and the birds that depend upon them, but river recreation too. River rafting outfitters are expecting a stellar year for adventure seekers and their bank accounts—welcome news after a dry and dismal 2018. The cooler spring has led to a slower runoff and longer river running season. With high snowpack, flooding can be a concern. However, most flooding occurs in the intermountain West due to rain rather than snowmelt. Be careful out there in and around rushing rivers and creeks.

There’s a lot to celebrate this year. For the first time in the past twenty years of drought records, Colorado has no measurable drought. Compared to near historic dry year of 2018, this is great news.

So, the drought’s over right?

Yes, for the meteorological drought. No, for the longer-term hydrological drought. The Colorado River basin has been in a drought for nearly 20 years. Soil moisture levels are depleted and it would take several years in a row just like this one to replenish. The two largest reservoirs in the United States, Lake Powell and Lake Mead are both less than half full. Best case scenario with the high runoff this year, Lake Powell will fill to just over 50%. In fact, the United States Bureau of Reclamation stated it would take three years in a row like the 1983-84 water year to fill Lake Powell.

Let’s enjoy this wet year now, but remember we have hard work to do. Watch for Audubon Rockies engagement opportunities on the Colorado Water Plan  and Colorado River Drought Contingency Plan.  We have to roll up our sleeves and be part of the long-term solution for birds, people, Colorado’s rivers and the Colorado River basin. We are all in this together.