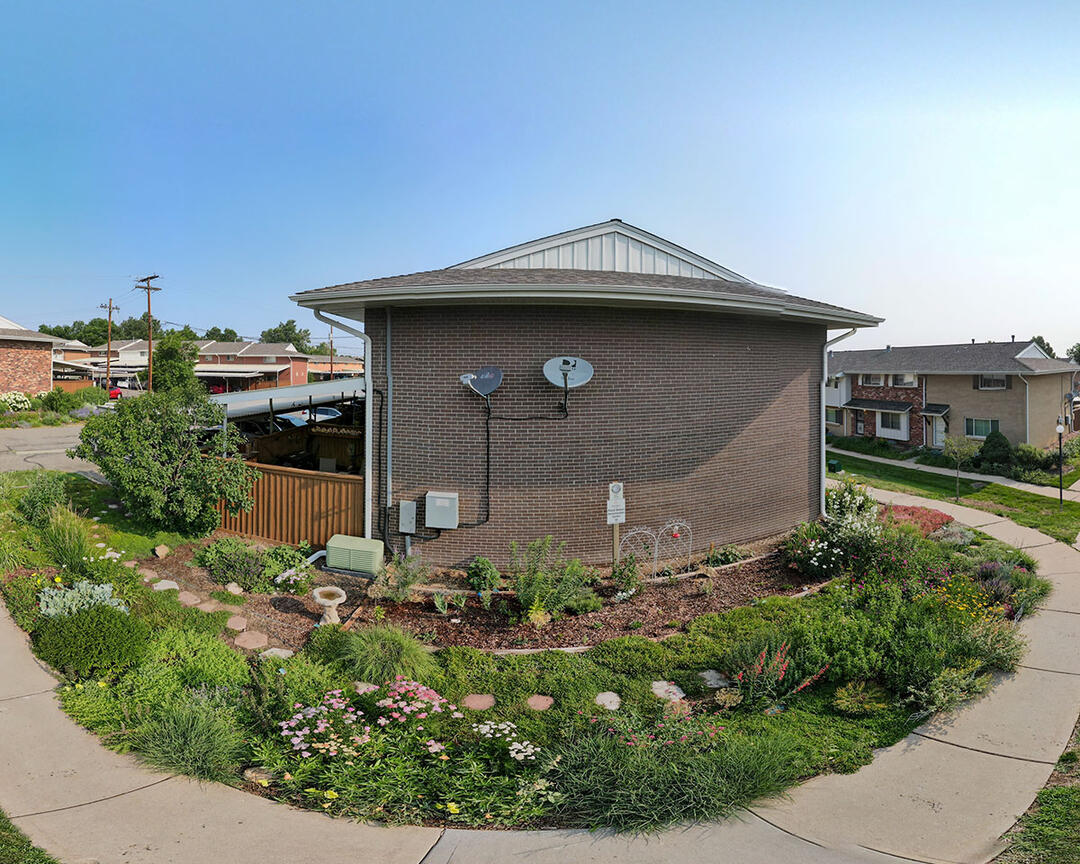 When driving through Denver on I-25, you might pass Cherry Creek 3 HOA without noticing. It’s a 251-home condominium complex covering one square block. However, this tiny homeowner’s association has set a huge example on how water conservation and Habitat Hero can work.

Nearly a decade ago, Cherry Creek 3 became the first multi-family development to receive Habitat Hero certification for retrofitting substantial parts of its landscaping to bird-friendly landscaping. The new plants attract more birds and other wildlife to the property while also helping the HOA slash its annual water bill by as many as 15 million gallons.

“I use our swimming pool in terms of explaining water conservation,” said former HOA President Don Ireland, who led the conservation efforts when he was in office. “It holds 109,000 gallons of water. We are now using about 138 fewer swimming pools of water per year than we did in 2009. When you can see that much water can be saved by a small neighborhood like ours, you can't help but wonder what's possible if more people became involved.”

“My wife, Lynn, is a Colorado Master Gardener and takes care of some of the plots around the neighborhood. Once turf grass, they now are home to beautiful plants that attract a lot of pollinators—and people who enjoy looking at them. Several tour groups from the Colorado Native Plant Society and Denver Botanic Gardens have come to visit to see what we've accomplished,” said Don.

After spending more than a decade as president, Ireland stepped aside from the board but continued to preach about water conservation and efficiency, water-wise landscaping, and the need to do "the right thing" to help birds and pollinators. He has spoken to thousands across the Front Range on the subjects, including giving talks at garden centers, seminars, to HOA leaders and more. He has won several awards for his efforts, including ones from Plant Select and the Colorado WaterWise organization.

Back at home, he still keeps an eye on Cherry Creek 3. "After a decade of efforts, we're still using about 15 million gallons less water per year compared to when I first became interested in efforts that were being promoted by Audubon Rockies,” said Don.

“There still is too much turf grass in the neighborhood, in my opinion, so I'm hoping the HOA Board members who follow will make it a priority to say goodbye to much of the Kentucky bluegrass here,” he said.

Saving water locally reduces the need to draw water from our beautiful state’s rivers and reservoirs. “We’re ultimately all responsible for our environment. Saving one glass or one gallon of water at a time really can help exponentially if everyone does it.”

In addition to working full-time as a writer/content creator and operating a drone-photography side business, Don continues to work with programs seeking to improve the way of life in the Front Range through proper planting and water conservation. "I really enjoy the beauty of nature and get excited when I see hummingbirds and butterflies around the plants in our neighborhood. We have three grandchildren in the area. I want to do what I can to help ensure we leave them an improving environment and lots of water."

June 23, 22 Update: Last spring, Don testified in a Colorado House of Representatives hearing in support of HB22-1151. This bill proposed requiring the Colorado water conservation board to provide financial incentives for replacing turf grass with water-wise landscaping. On May 6, the legislature passed the bill and on May 25 Governor Polis signed it in to law. Soon the new law will enable local governments and nonprofits to incentivize turf removal. Don’s role in helping pass this law is an inspiring example of what everyday gardeners can do to change their yards, communities, and even entire states. 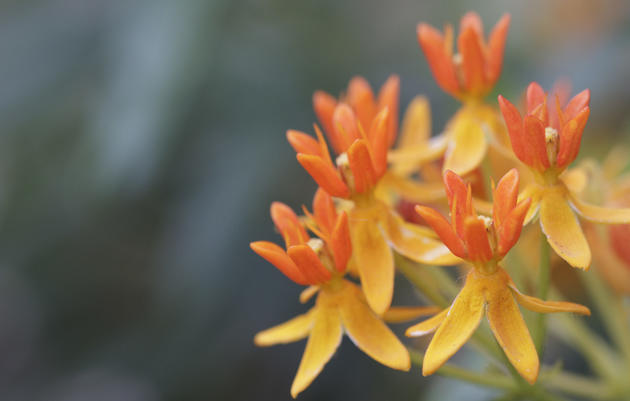 Tools and information for creating a bird-friendly garden. 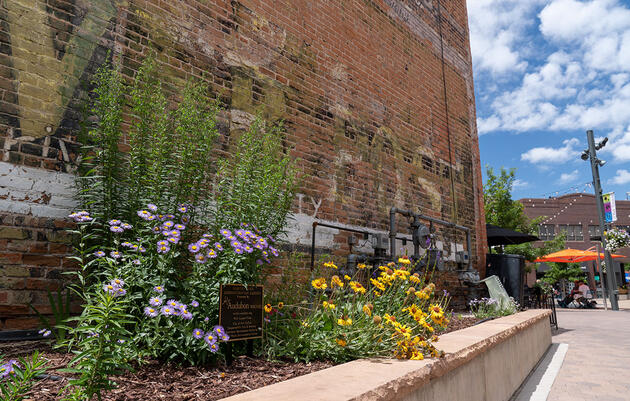 A self-guided tour of bird-friendly gardens in Fort Collins, Loveland, and Greeley. 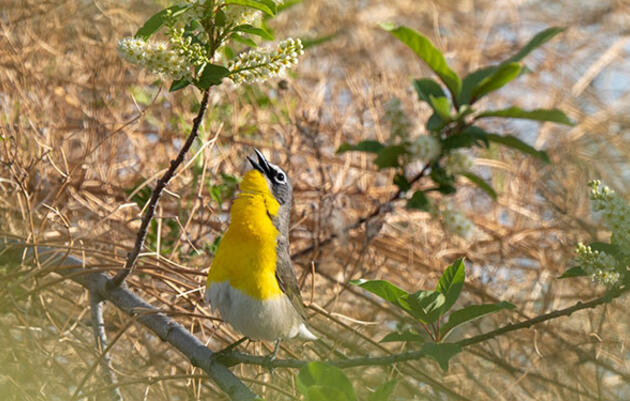