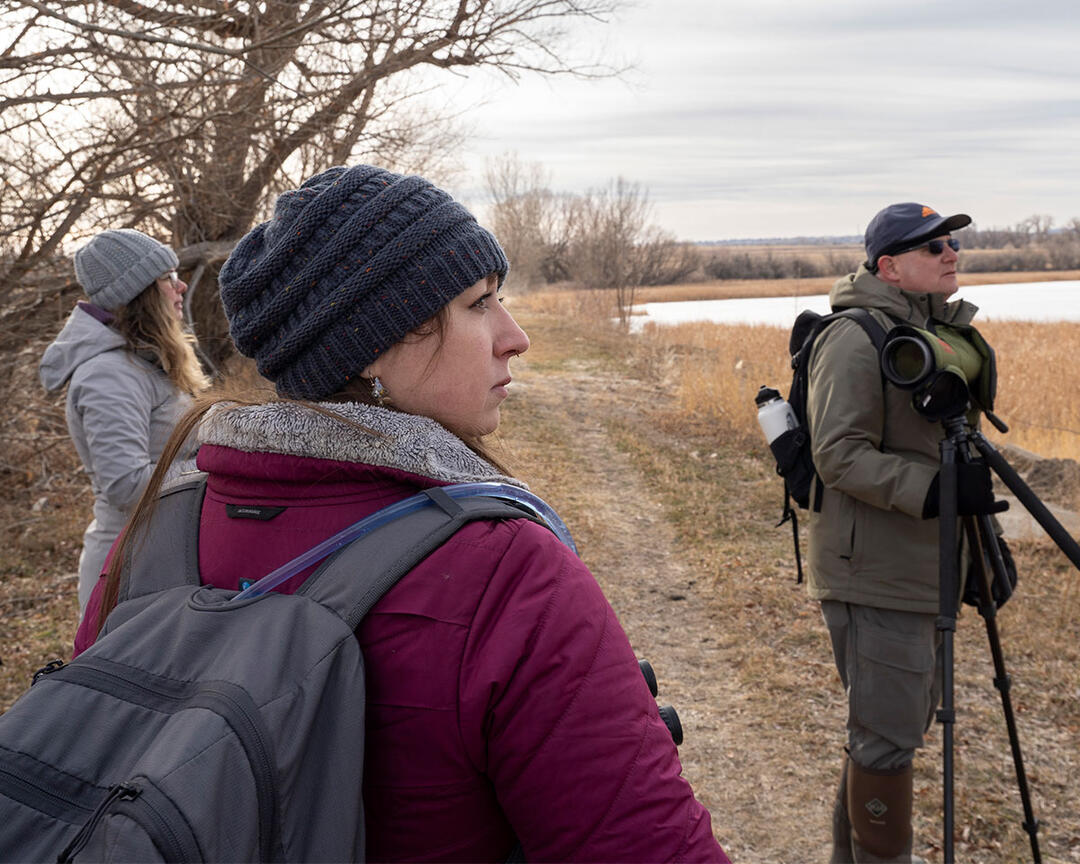 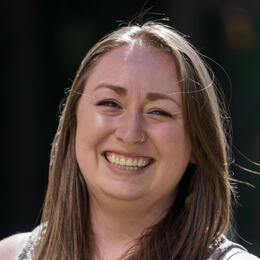 Turn your passion for birding into science. 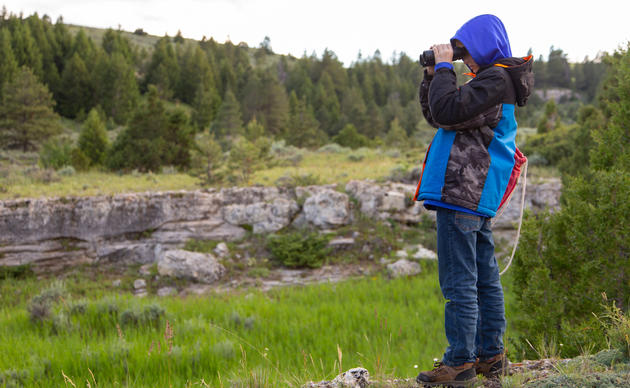 I have a confession: despite working for Audubon, I’m not the strongest birder. I love birds and I want to help conserve them, but ask me to identify a little brown bird and watch me start to sweat. It’s kept me from attending birding events in the past, and the Audubon Christmas Bird Count (CBC) was no different. So, when the opportunity arose for me to attend my first CBC as part of a work assignment, I was excited but nervous. I didn’t know if my identification skills would allow me to participate in a meaningful way. Mostly, I was worried I’d be found out: I’m not really part of this community. If I can’t reliably identify all of the birds, am I really a bird person?

But with the chance to spend a workday bird watching, and knowing that it was all in the name of bird conservation, I committed. I browsed local CBC circles to find surveys in my area and found one hosted by Boulder County Audubon Society, my local Audubon chapter. It took just a few quick emails, and I was assigned to a count led by Scott Severs, a 40-year CBC veteran. I was still nervous, but I was looking forward to the experience, too. At least until the morning of.

I’ll be honest, when my alarm went off at 5:30 am on a Sunday, I questioned my decision. When I arrived at the trailhead at 7:00 am I didn’t feel much better. The sun had yet to rise and the temperature was a balmy eight degrees. From the parking lot, strangers were already identifying birds barely silhouetted in the early dawn and singing unseen from bushes. I was cold, tired, and—as far as I could tell—a little out of my league.

Luckily, that didn’t last too long. Despite birders' reputation of being gatekeepers, or even a little snobby (sorry, birders), my circle welcomed me with open arms and made me feel included. I was particularly excited—and a little surprised—when I was quickly approached by a few other millennial-aged birders since this demographic typically makes up a smaller (but growing!) portion of bird enthusiasts.

I also found that the people in our circle had a range of skill levels and talents: some were beginners, while others had decades of experience. Some were great at identifying birds by sight, some excelled at sound IDs, and some had good eyes for spotting overlooked birds that the group could then identify together. Others brought important skills non-specific to birding, like data collection. It turned out everyone has something a little different to offer the CBC! The only things we all had in common were that we love birds, we’re committed to helping protect them, and are willing to brave a little cold to do so. 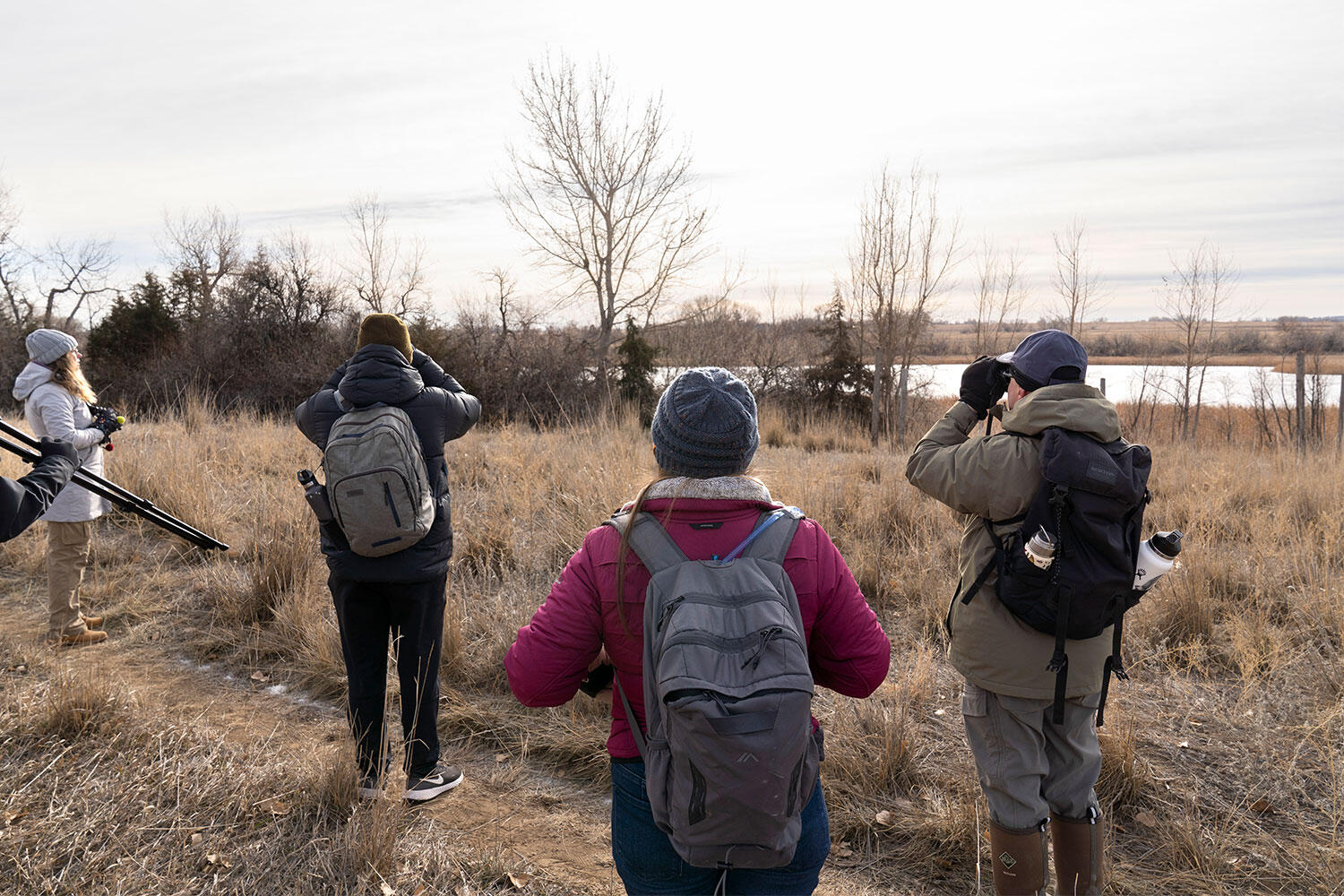 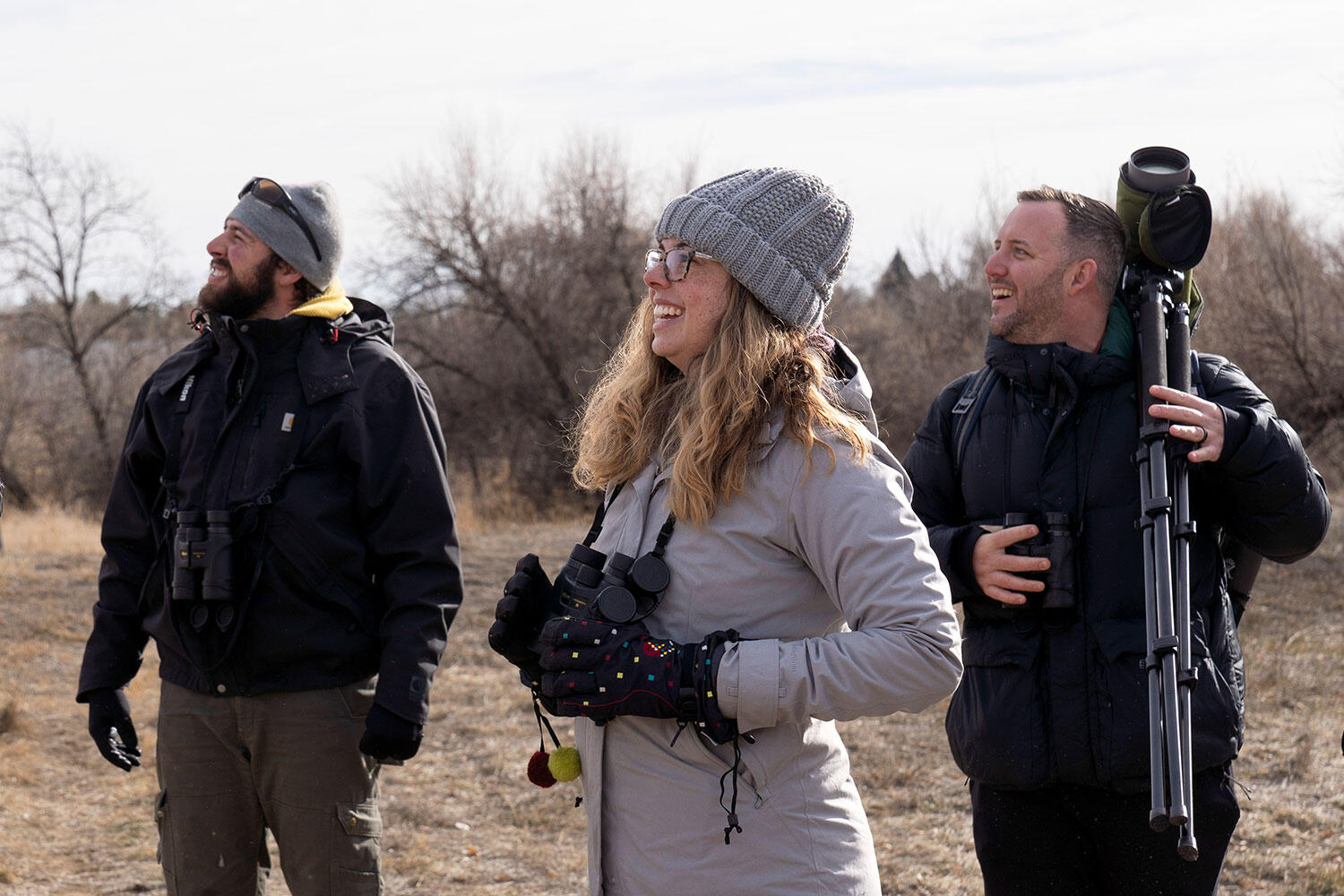 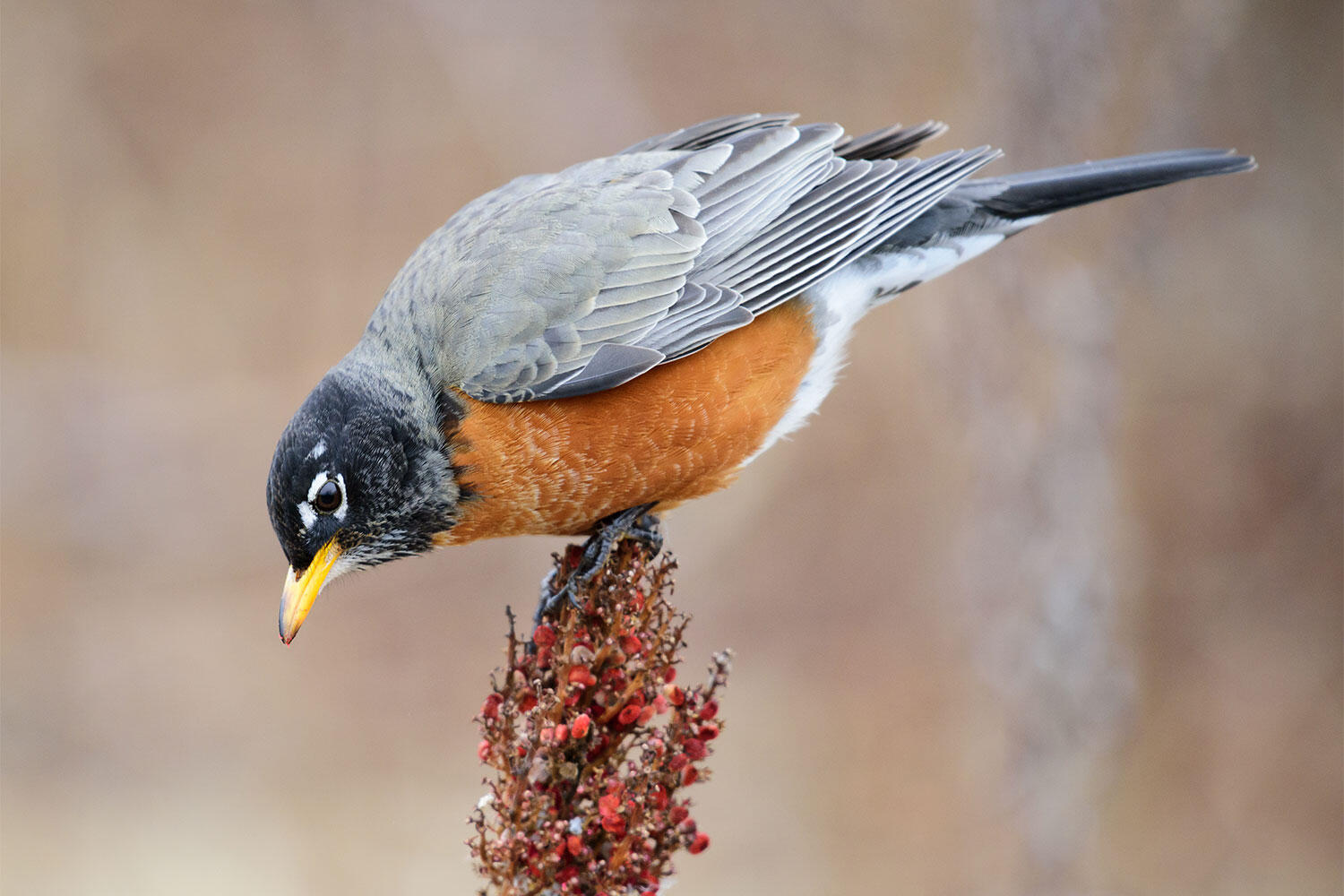 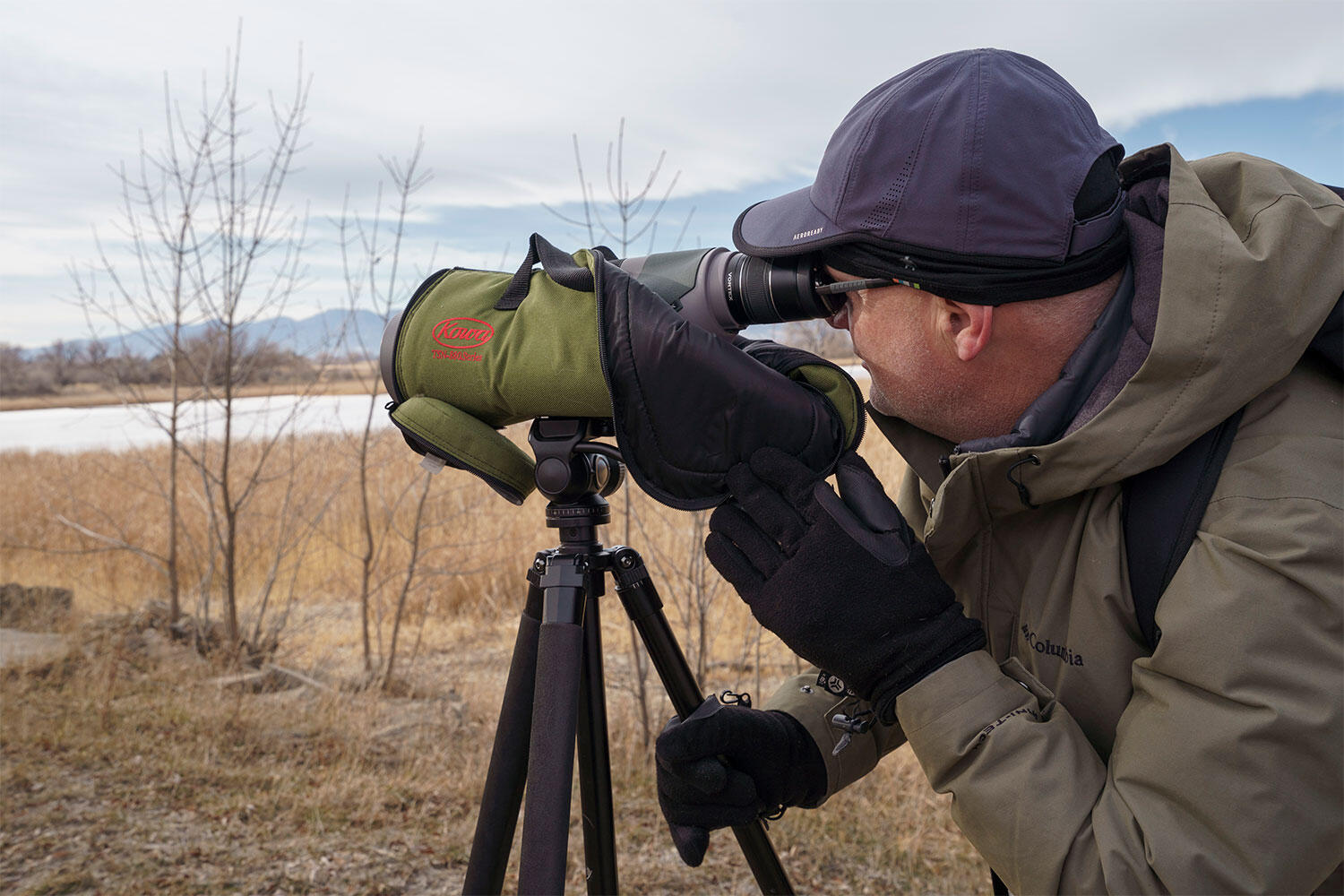 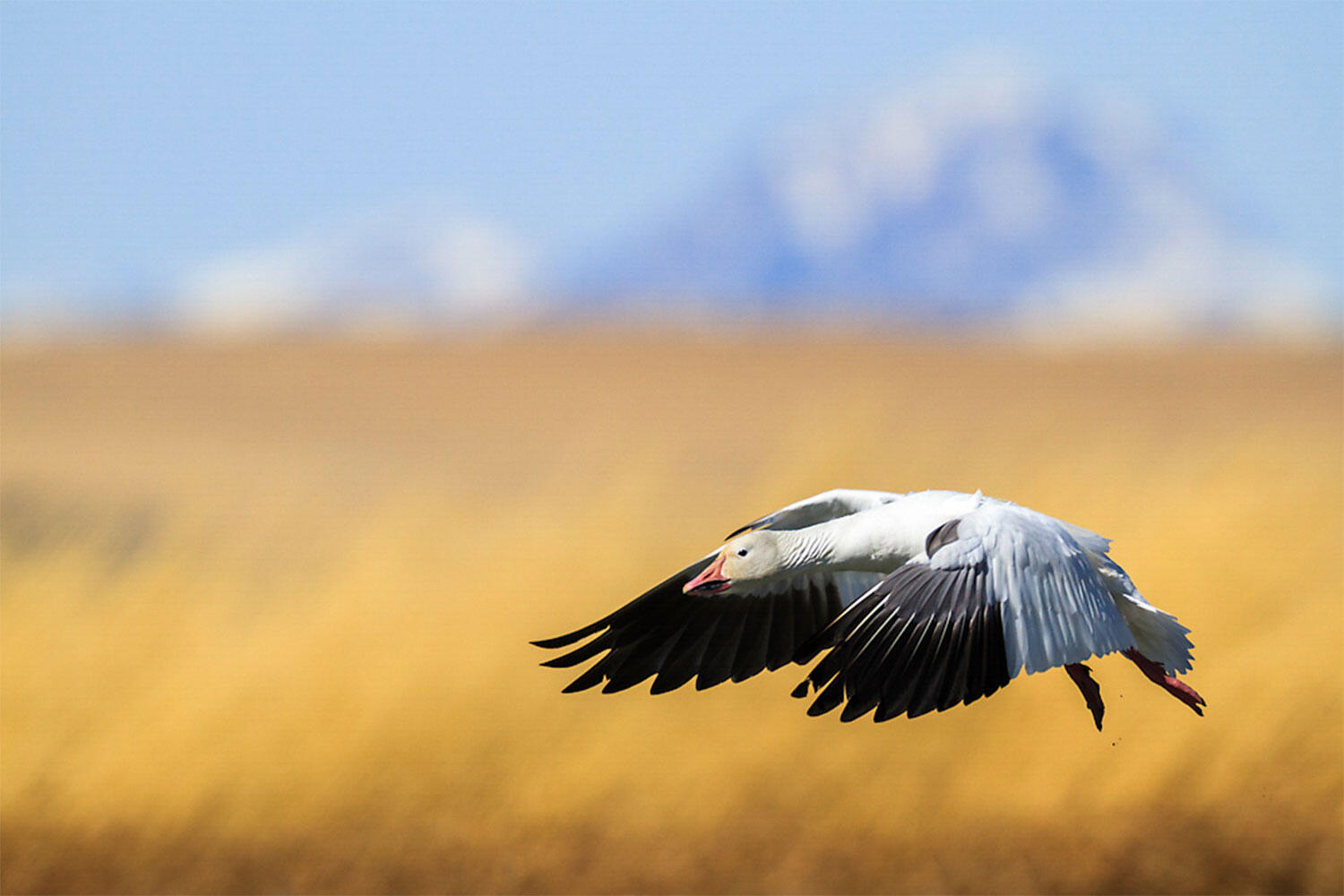 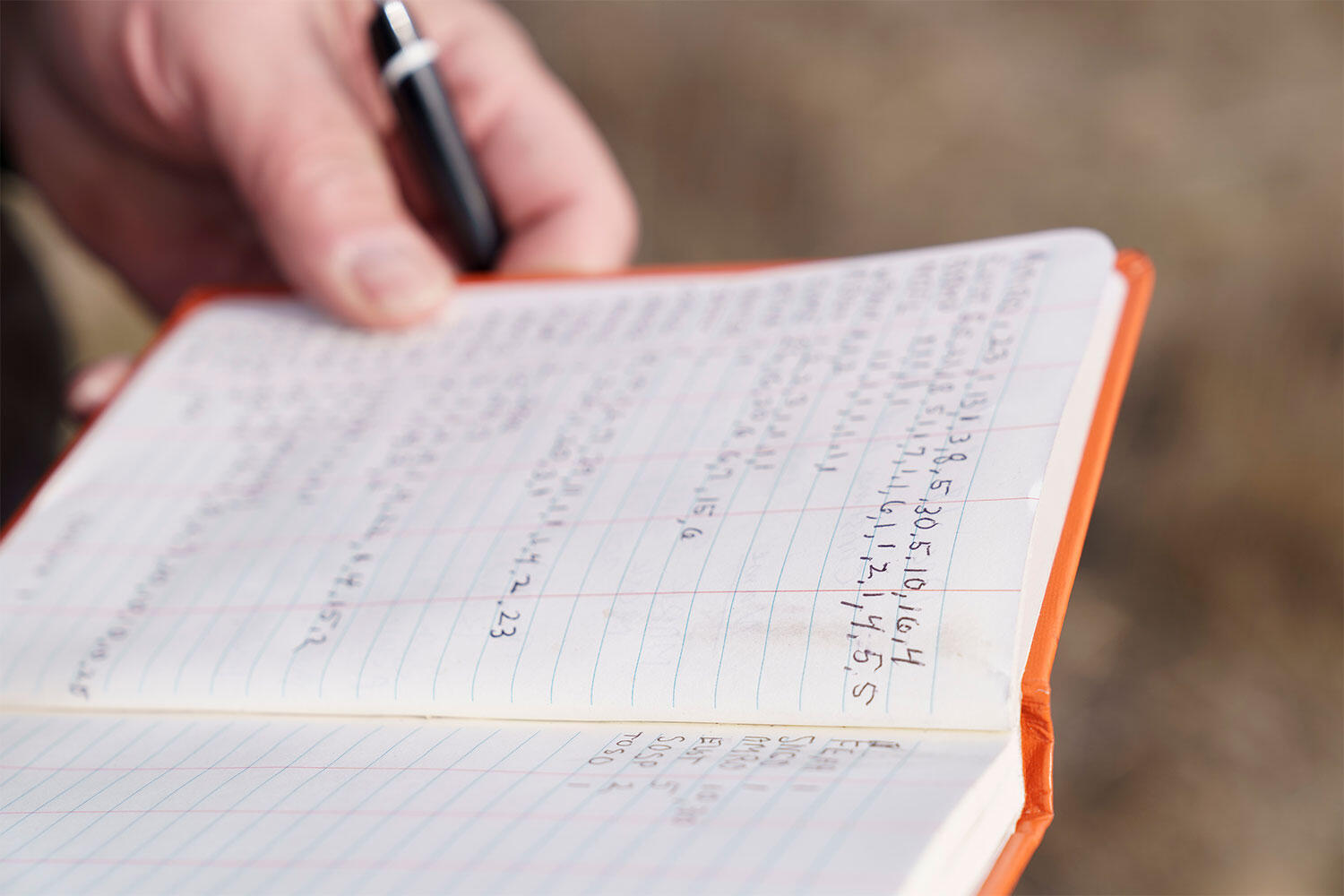 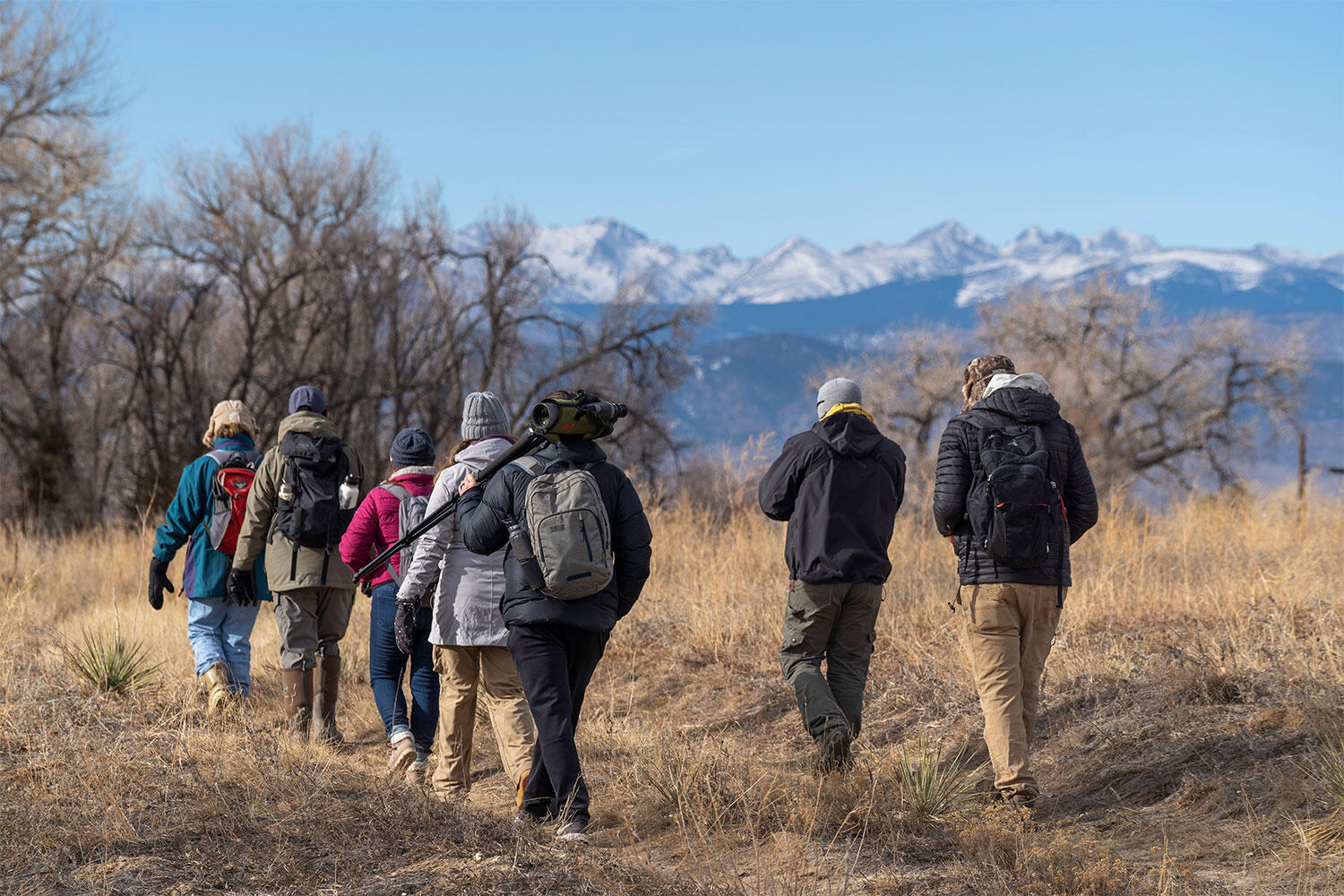 Even I, the fledgling birder, could contribute. Common birds are called that for a reason: they’re common almost everywhere. There were plenty of “beginner birds” to spot. In fact, by the end of the day, I had become a little weary of all of the American Robins, Canada Geese, and European Starlings that I helped count. That was okay though; it meant that I had contributed to the circle. And the circle helped me, too, by teaching me new identification tips. I was particularly happy to see a beautiful American Kestrel, a Townsend’s Solitaire, and my first Snow Goose! I learned a lot.

In this way and others, there was a real sense of community within the group. Most have participated in the CBC together for several years now, and two of the members have been participating together for roughly 20 years. Within the group, there were relationships and friendships, memories and laughter, and a shared passion for birds and conservation.

If you’re looking to make bird-loving friends, I’d highly encourage you to join a CBC circle. It’s the kind of place where when someone makes a birding joke about Mallards, the entire group chuckles. When that happened, I knew I was with people who understood me—we were all bird people.

Overall, together our group covered roughly eight miles in six hours and spotted 30 bird species. Scott spotted an additional 15 species later that afternoon, for a grand total of 45 bird species. The data we collected will be submitted to a database, where it will help inform bird research. As the longest bird survey in North America, the CBC has provided invaluable insight into bird populations and conservation opportunities. I’ve got to say, birdwatching is great, but it feels even better when it helps protect birds, too. Bird populations are in steep decline and they’re telling us they need our help. The CBC is an enjoyable and effective way for bird lovers of all varieties to do so.

I may regret it some cold, early morning next year, but I will definitely attend the CBC again, hopefully with the same circle. That being said, there are some things I would do differently and other important things to remember. If you’re thinking about participating in your first CBC, below is a list of tips from a fellow first-timer.

Thank you to Boulder County Audubon Society and Scott Severs for hosting and including me in their Christmas Bird Count, and to the circle participants—Josh, Malorie, Matias, Mark, Susan, Robert, and Bridget—​who helped make my first count a fun and welcoming experience.