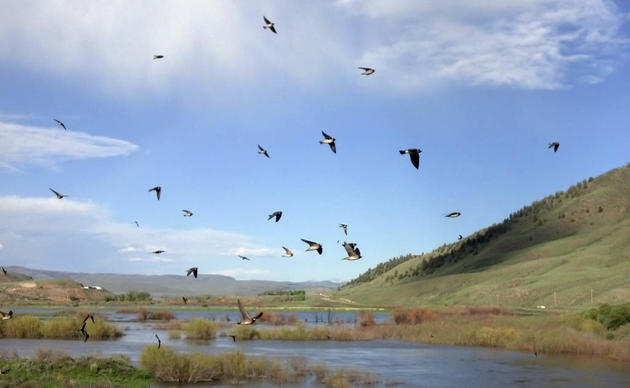 The Clean Water Act of 1972 (CWA), which passed with strong bipartisan support, is one of America’s greatest successes in environmental law. It is critical for the protection of human health and the environment. Essential to CWA implementation is what is actually covered under the act, i.e. what is “waters of the United States” (WOTUS). Under the Trump Administration, WOTUS was redefined and intermittent streams and many wetlands were no longer protected under the CWA. This new definition of WOTUS is inconsistent with basic hydrologic principles which recognize that intermittent and ephemeral streams are connected to downstream waters. EPA noted that “Ephemeral and intermittent streams are integral parts of a watershed, and their conditions affect the health of the entire ecosystem.”

In Colorado, a semi-arid state, the National Hydrography Dataset estimates that 68 percent of our streams are either ephemeral or intermittent streams. These streams provide critical drinking water supplies as well as vital habitat for many types of wildlife. Furthermore, these streams also support riparian areas (the ribbons of vegetation along rivers and lakes) that make up only one percent of Colorado’s landscape, yet an estimated 75 percent of Colorado’s wildlife species rely on these areas, according to Colorado Parks and Wildlife. Unfortunately, as previously noted, these stream systems are not protected under the current, Trump administration’s WOTUS definition.

Therefore, it is essential that Colorado take appropriate action to restore protection for these streams as well as wetlands. Such action could also provide protection from future federal administrative changes. 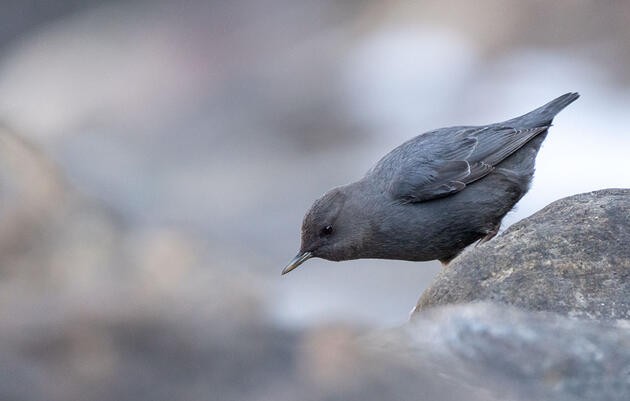 The decisions we make around water impact everyone—birds, people, and the environment. 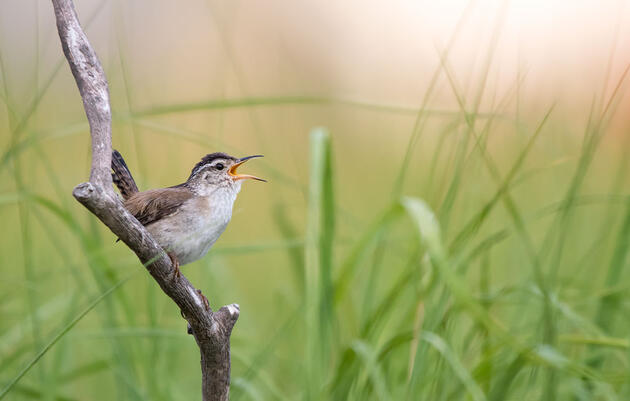 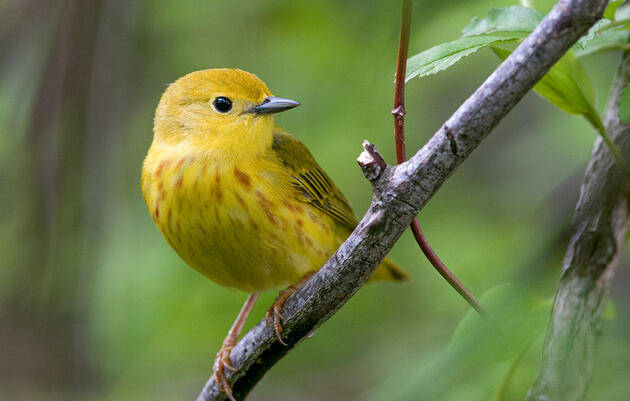 The Colorado Oil and Gas Conservation Commission has adopted a groundbreaking model for energy development after months of public involvement.