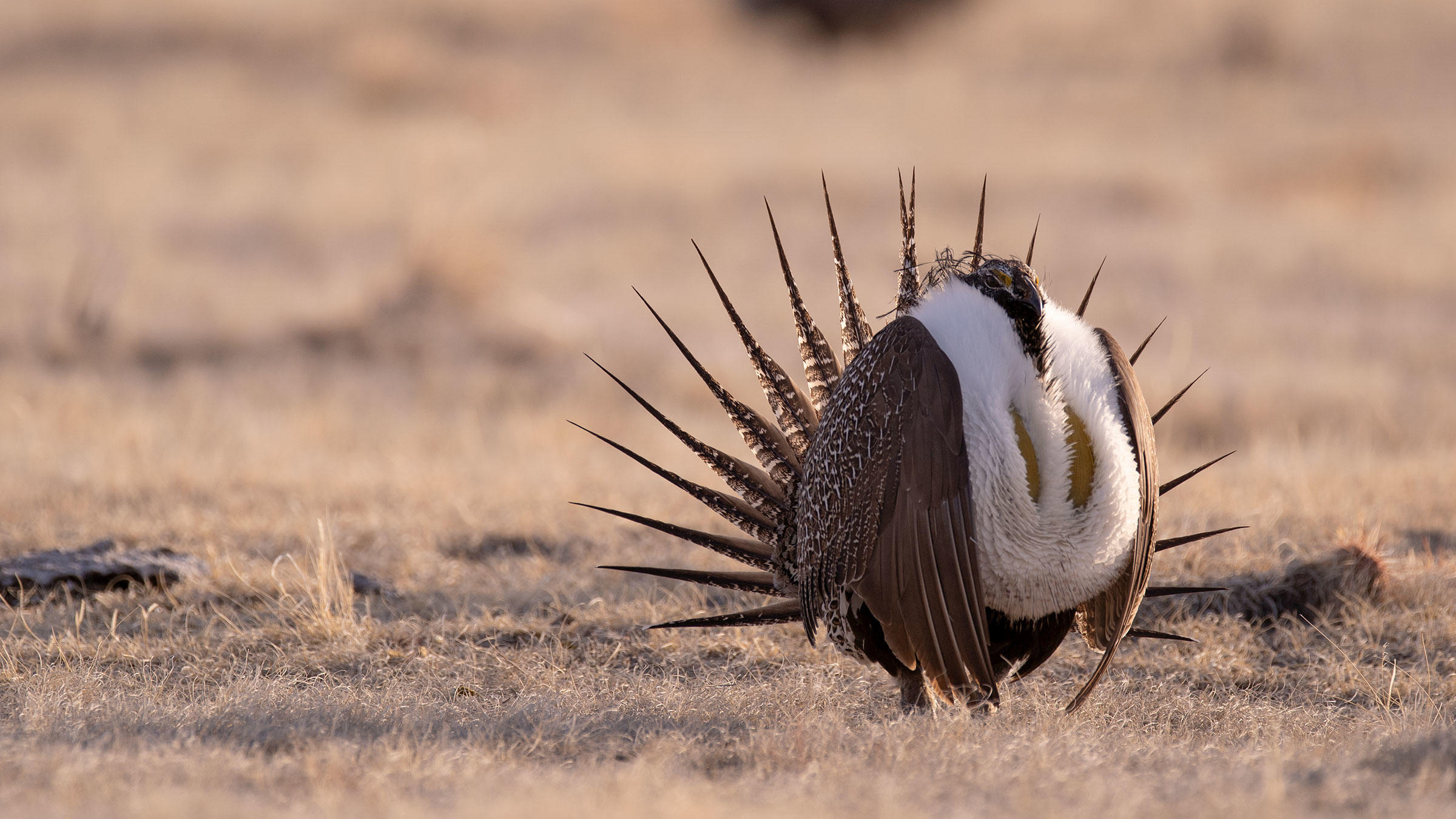 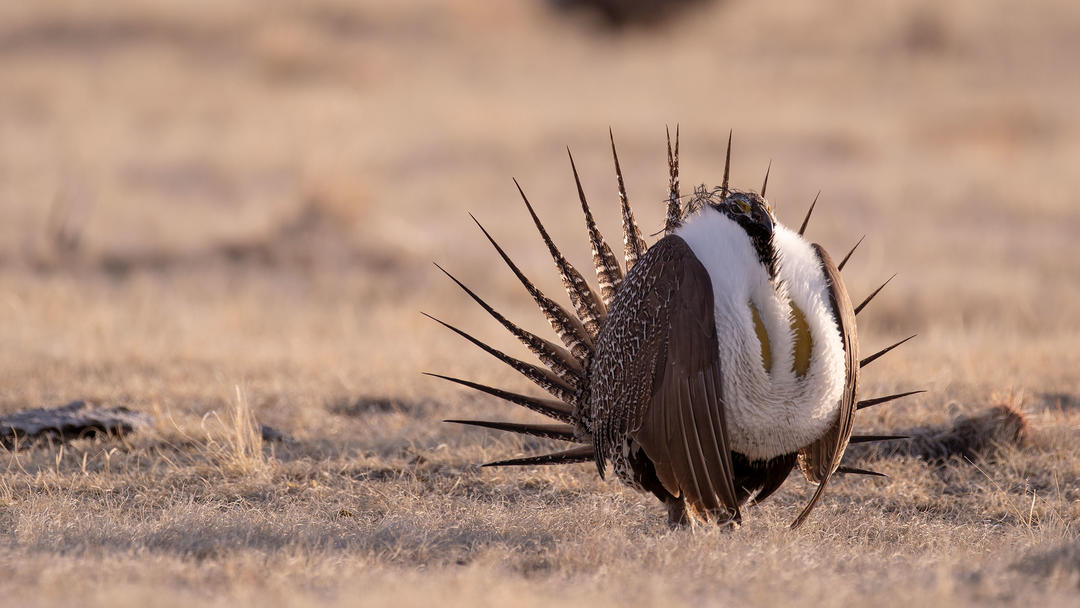 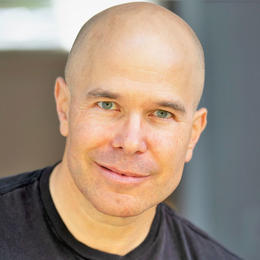 As Americans celebrated Thanksgiving, those of us working to protect an iconic, chicken-sized bird inhabiting much of the West (which happens to be a relative of the turkey) were feeling especially thankful.

In mid-November, the Bureau of Land Management (BLM) Colorado State Office announced that it was removing more than four-thousand acres of public land—vital habitat for Greater Sage-Grouse—from its December quarterly oil and gas lease sale. The agency cited a federal court injunction that suspends Trump administration attempts to expand oil and gas leasing, drilling, and other harmful activities on millions of acres of sage-grouse habitat across Colorado, Wyoming, Utah, California, Idaho, Nevada, and Oregon until the court issues a final ruling.

In issuing the October 16 injunction, Idaho U.S. District Court Judge B. Lynn Winmill ruled that, “The plaintiffs have satisfied all the elements for injunctive relief, and the Court will therefore grant their motion for a preliminary injunction. The BLM is enjoined from implementing the 2019 BLM Sage-Grouse Plan Amendments for Idaho, Wyoming, Colorado, Utah, Nevada/Northeastern California, and Oregon, until such time as the Court can adjudicate the claims on the merits. The 2015 Plans remain in effect during this time.”

The order effectively restores science-based federal land use plans that were finalized in 2015 after years of collaboration and in-depth work by a wide range of stakeholders.

The Trump administration eliminated key provisions from the 2015 plans, including protections for the most important habitat and requirements to prioritize leasing and development outside the bird’s habitat. While the October ruling temporarily restores those provisions, the cancellation of the Colorado sale may give the grouse something to be grateful for only in the interim.

The BLM announced that it is moving forward with leasing on hundreds of thousands of additional acres in December lease sales in other western states, including more than 100,000 in Wyoming. The BLM also still plans to offer up important habitat in both Wyoming and Colorado on the upcoming March 2020 auction block , claiming it conforms to the 2015 plans.

In his injunction, Judge Winmill questioned the Trump administration’s justification for revoking the rules outlined in the 2015 plans: “… the effect on the ground was to substantially reduce protections for sage grouse without any explanation that the reductions were justified by, say, changes in habitat, improvement in population numbers, or revisions to the best science…” presented in various reports.

“We’re pleased that the judge saw the lack of a real rationale for eliminating protections for the sage-grouse and the need to restore them,” said Nada Culver, vice president of public lands for the National Audubon Society. “A judge won’t issue an injunction unless the plaintiffs present compelling evidence and show they are likely to win their arguments, and that was certainly the case here. Undermining the 2015 plans is a lose-lose for everyone, for all the stakeholders that worked to put them in place and especially for the grouse, because they made strong commitments based on strong science that can help the grouse survive and stay off the endangered species list.”

Protect birds and the places they need, here in Colorado, Wyoming, and Utah

Stay up to date on how you can help and enjoy birds in Colorado, Wyoming, and Utah.