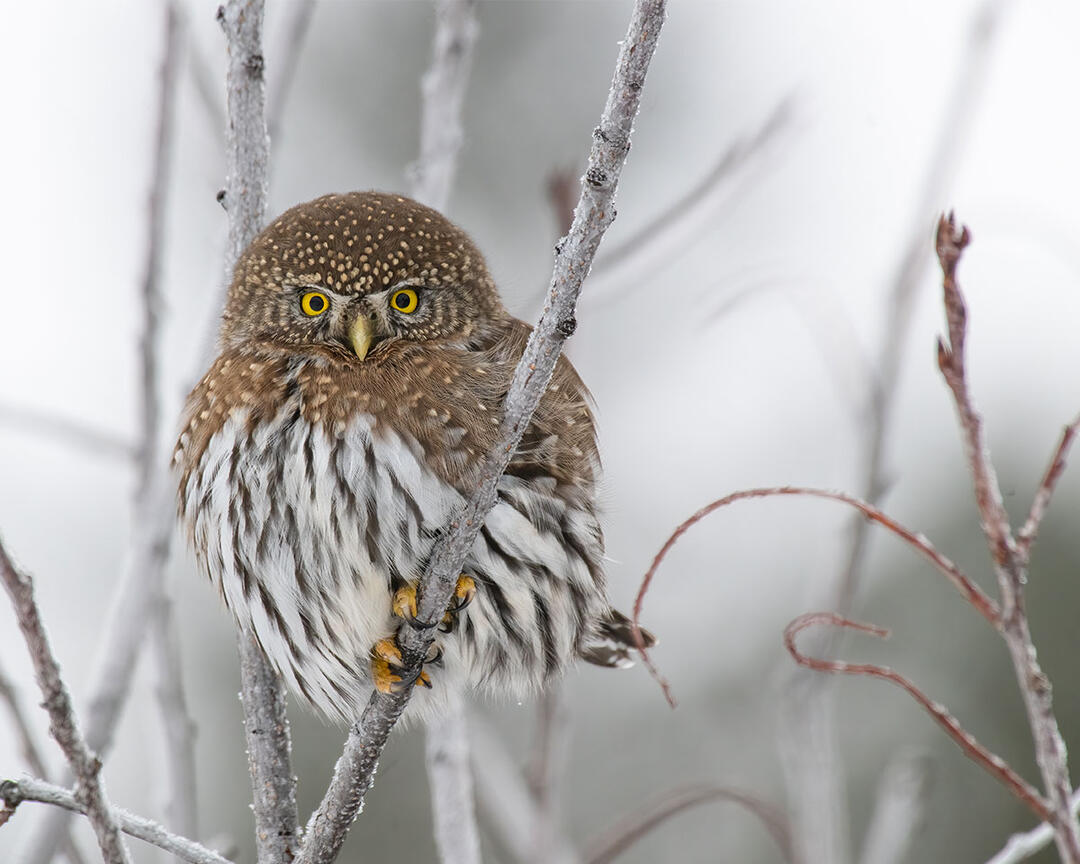 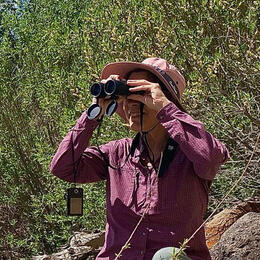 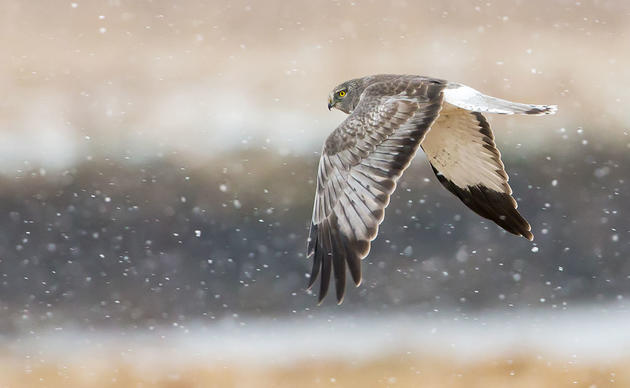 Although for most of my adult life the acronym “CBC” stood for “complete blood count,” it took on a new meaning in 2018 when I participated in my first Christmas Bird Count (CBC) with Roaring Fork Audubon (RFA). Seeing the many species of ducks in the Roaring Fork River, especially the Common and Barrow’s Goldeneyes, ignited a spark in me to learn more about birds. Mary Harris, RFA’s chair, took me under her wing, and I found my flock of wonderful birders and birds.

Before moving to Carbondale, Colorado in 2016, I lived in Maryland and was a backyard birdwatcher. I provided the seeds, nuts, and suet, and the birds came in droves. Unfortunately—or maybe not—attracting birds to my house in Carbondale has not been easy, and I’ve become an avid hiker in my quest to observe birds.

There were 25 early birds who gathered on December 17, 2022, for RFA’s 47th annual CBC. The day started at 7:30 am with pastries and caffeine at Mary’s condo in downtown Carbondale. Boosted by contagious camaraderie, we were fortified enough to face the 0-degree temperature outside.

We divided our 15-mile-diameter circle into eight sections and were able to cover several different habitats, including pinyon-juniper woodlands, spruce and fir forests, wetlands, mostly-frozen ponds, riparian areas, downtown Carbondale, and birdfeeders in a few areas.

As far as bird activity, it was an unusually quiet day. We only saw 2,725 individual birds and 61 species. While we were missing many of the northern snowbirds we expected to see, highlights included seeing the Northern Pygmy Owl, Northern Shrike, Barrow’s Goldeneye, and Yellow-rumped Warbler. We also delighted in seeing 20 Snow Geese fly over downtown Carbondale and 35 Pinyon Jays at a local feeder. We have not been seeing large flocks of Pinyon Jays, and of course, we will record them for Colorado Field Ornithologists’ Pinyon Jay Community Science Project.

Our special human participants included Al Levantin, played by Steve Martin in the movie The Big Year; Ted Robertson, a visiting birder from California and accomplished wildlife biologist; Mark Fuller, photographer of the second edition of the book Birds of Aspen and the Roaring Fork Valley; and George Waaler, 13-year-old artist, expert birdwatcher, and budding all-around naturalist. In my opinion, the real superstars were the first-time participants who didn't balk at the very cold day that Mother Nature provided.

RFA treated us to lunch at a local restaurant where we shared stories of our exciting day with the birds. A good time was had by all!

Learn more about the Christmas Bird Count and how to participate. 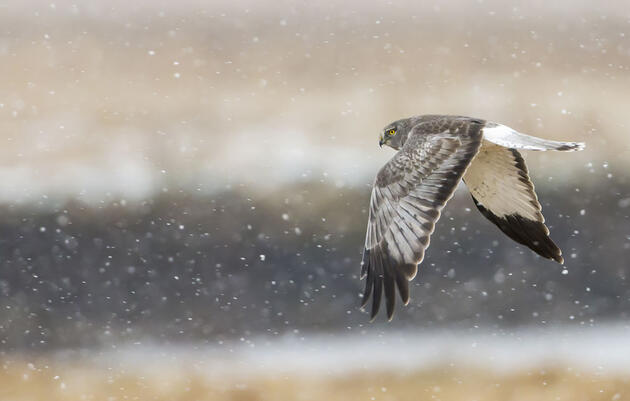 Join one of the world’s longest-running community science projects. 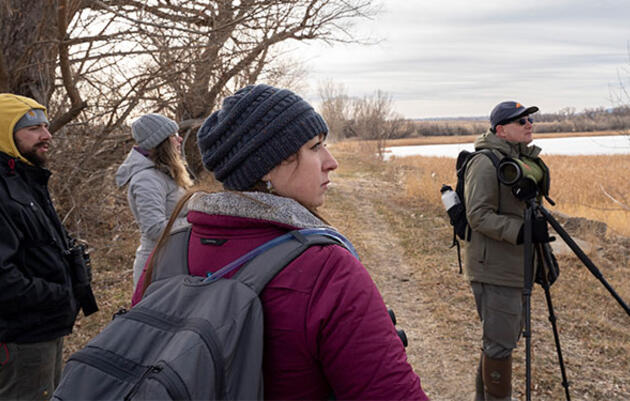 No, You’re Not Too Inexperienced to Join the Christmas Bird Count

A beginner birder’s perspective and tips on attending your first Christmas Bird Count. 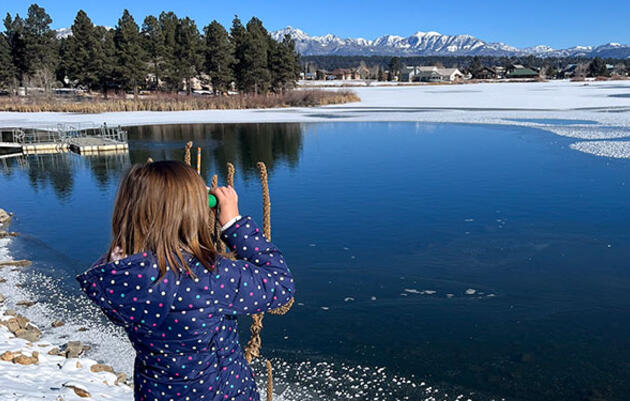 Learn how her father, grandparents, and the Christmas Bird Count sparked a family tradition and a passion for birds.