Spreading across 14 states, the sagebrush ecosystem is the most widespread ecosystem in the United States. At first, sagebrush country may appear desolate, but in reality it is a beautiful and biologically diverse place, home to more than 350 species, many of which live nowhere else.

People also depend on sagebrush country for livelihoods, resources, and recreation. Sagebrush plants play a key role in providing a consistent water supply. Game species like pronghorn, mule deer, and elk rely on healthy sagebrush habitat and contribute to local economies. Ranchers and their livestock depend on sagebrush plant communities. Finally, the wide-open landscapes of the sagebrush ecosystem is part of our country’s identity, history, and heritage.

Historically, this iconic habitat covered 153 million acres, but today only about half remains. Land conversion for urban development and agriculture are among the lead causes. Both renewable and non-renewable energy development are increasing in sagebrush country, fragmenting habitat and disturbing wildlife. Much of the remaining habitat is being degraded by invasive weeds and poor management.

Invasion by nonnative annual grasses, primarily cheatgrass (Bromus tectorum) and medusahead (Taeniatherum asperum), is now one of the greatest threats to sagebrush country. Their invasion is fueling hotter, larger, and more frequent fires that can permanently alter sagebrush habitat. In addition, invasives reduce the food and cover available to wildlife.

Very little of the sagebrush ecosystem has been undisturbed by humans in the last two-hundred years. As a result, many of its species are declining.

In 2015, the Department of the Interior finalized landmark conservation plans to protect the Greater Sage-Grouse, thereby preventing the need for an Endangered Species Act listing. The plans were the result of years of science and collaboration across an unprecedented range of western stakeholders, including Audubon. Now, the current administration under Secretary of the Interior Ryan Zinke has begun a process that could dismantle these historic conservation efforts.

The management decisions being made today—often on public lands—will determine its future. We must balance our demands on this ecosystem with science as our guide. It is in everyone’s interest to conserve the sagebrush ecosystem. 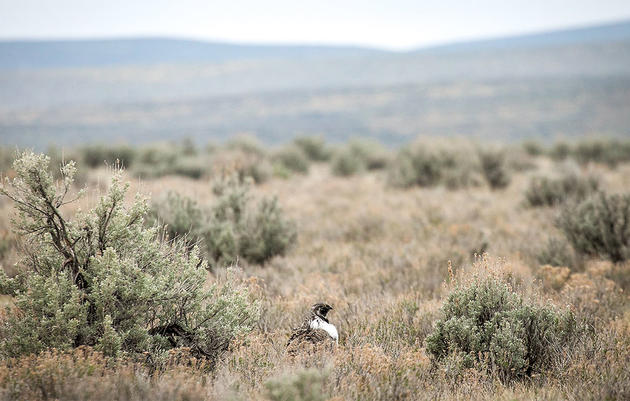 Covering 165 million acres across 14 states, sagebrush country is home to more wildlife—and people—than you might realize. 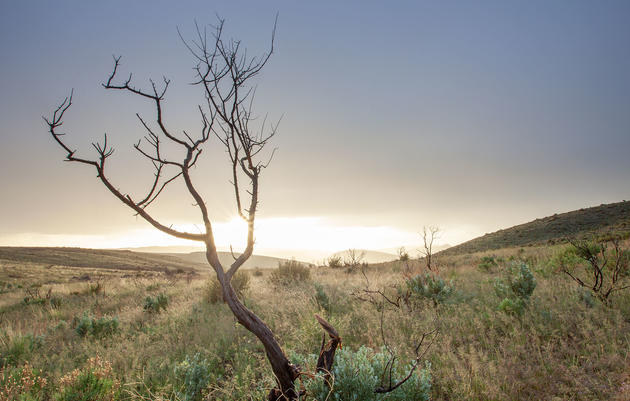 How cheatgrass and other invasives are threatening the very existence of the sagebrush steppe ecosystem. 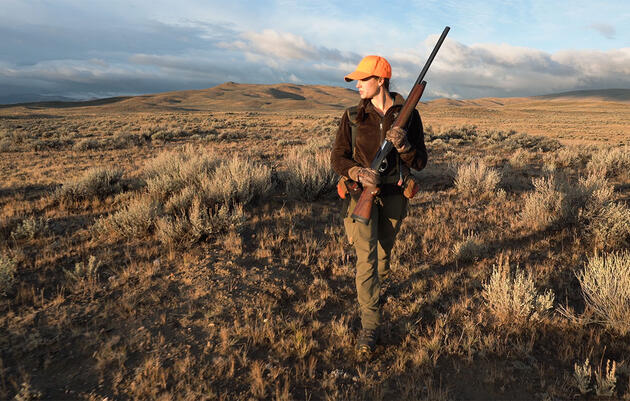 See what's at stake if we don't stop the spread of invasive grasses in sagebrush country.